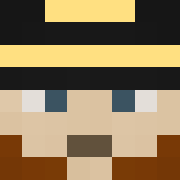 Torchwood_one bypass world border (this is not allowed) 3 months

i was banned for bypassing the world border

what were you doing last on the server:i was in my tardis i believe.

why do you think you should be pardoned early: I believe i should be unbanned because i first showed staff members i was able to go outside the border i wasn't told by any of them that this wasn't allowed.  i was given a warning by joe yesterday in the discord that this wasn't allowed, and i said i won't do it again. i feel this ban is uneeded as i had a warning that i was glad to listen to and i haven't even been on since joe warned me. Also there isn't a rule about this on the rule board so i was unaware about it even after telling staff and not one said "can you please stop". 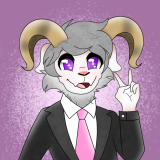 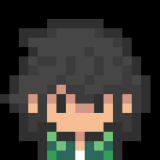 I have reduce this ban to 2 months.