Features: A private messaging system and a public chatroom

Description: a messaging system that allows you to talk to anyone on the website in private and would allow them to reply, works like an e-mail

How do you suggest we implement this??: put a button in the hotbar (Where it says forums store etc) that says chat. once opened it shows you two options, chatrooms and PM. when you open private messages it has a button saying "Send new PM" which will bring up all of the people on the website, and you select who to send it to (Can be multiple people)

then shows the thread creation format.

Description: a part of the website that allows you to create a chatroom. chatrooms can be public (Open to anyone) or private (Open to certain people) which would be good for factions e.g DA Private Chatroom

Anything else?: here is an example of a chatroom :P not look exactly like it of course but similar, give it that old SWD look 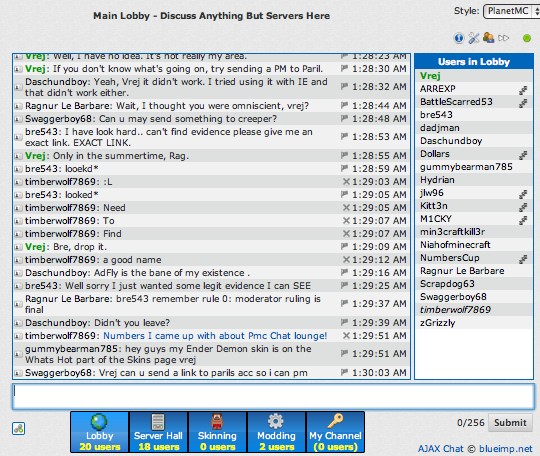 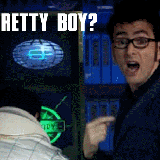 Option to talk to people in game would be cool too.

what do you mean by this? Rp chat command available to defaults? /mail commands? (link for that suggestion here: https://swdteam.com/forum?p=thread&tid=1089)