Most likely, you're here either from browsing or interest in Death Note. If the latter may not be the case, maybe you're interested in detective cases, mysteries, and investigations?

The Wammy's House is a faction based on its namesake from Death Note. In universe, Wammy's House is a special institution/orphanage with the purpose to create the best of minds. The Wammy's House faction is an RP faction which takes on difficult cases or interesting cases. Maybe you haven't seen/read Death Note. That's fine. Our faction is based on  only one aspect of its universe. We may reference the events of the Kira Case during rps, but we're aiming to have largely original stories, no Death Note or Shinigami needed. You can fit in just fine if you have a general idea of Wammy's House itself.

For those who have seen Death Note and are curious which the faction is based on, it's a bit of a mix of the anime, manga, and Japanese film versions. Most inspiration for how the faction works came from L: Change the World, Death Note New Generation, and Light Up the New World. The House itself is based on the anime and manga versions.

Right now, we're still planning how rps are to be managed. If anyone's interested in the faction, check out our Discord or post something on my profile. 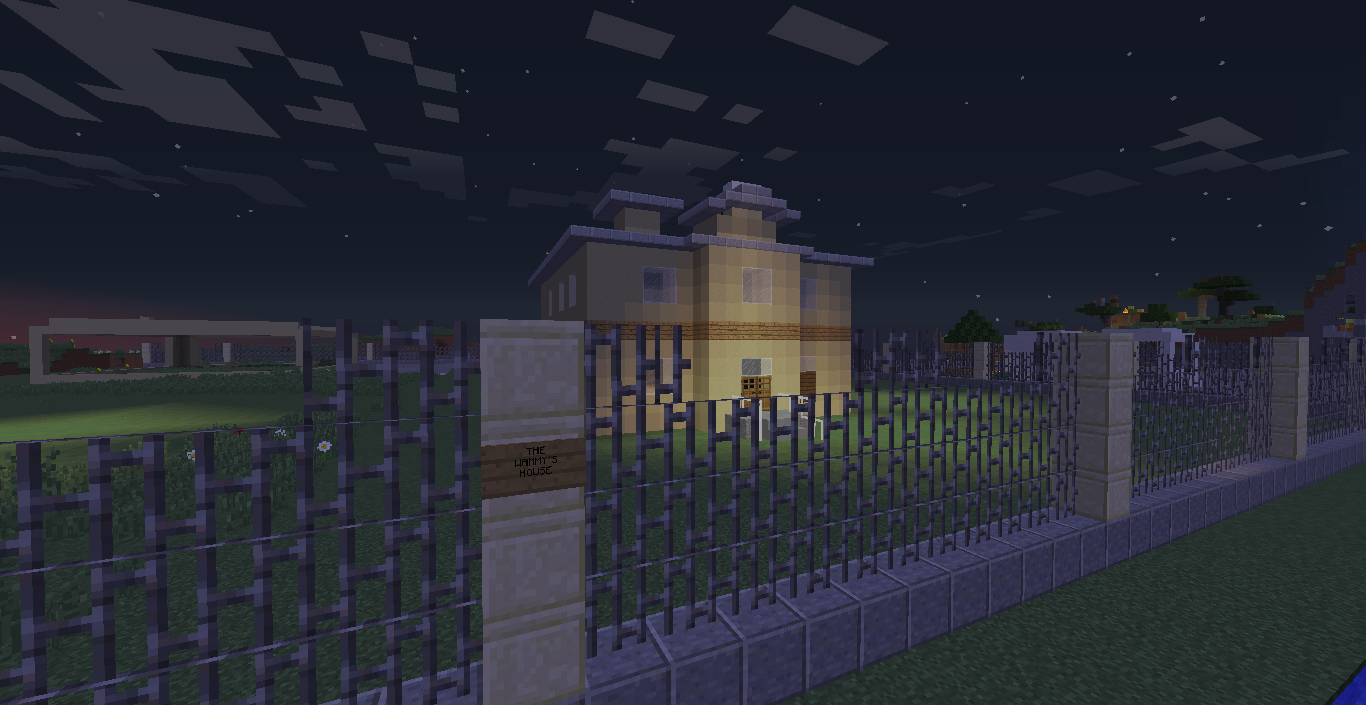 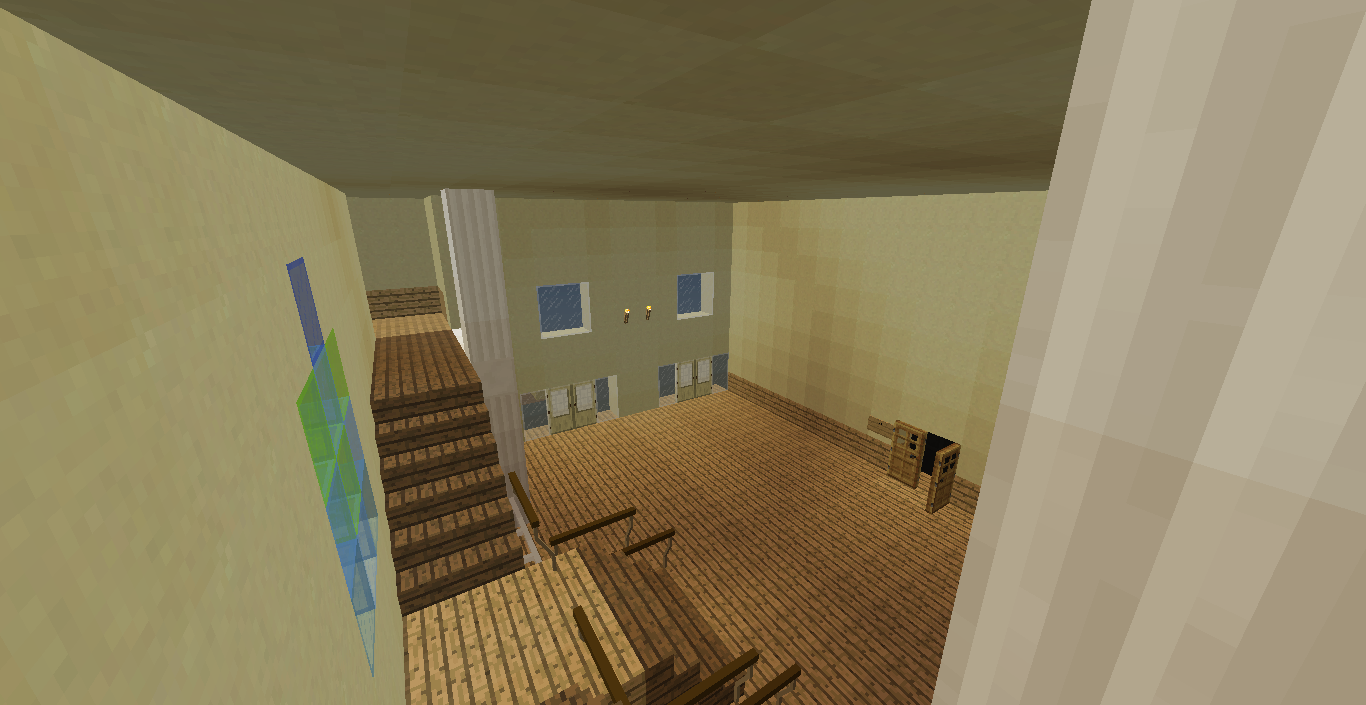 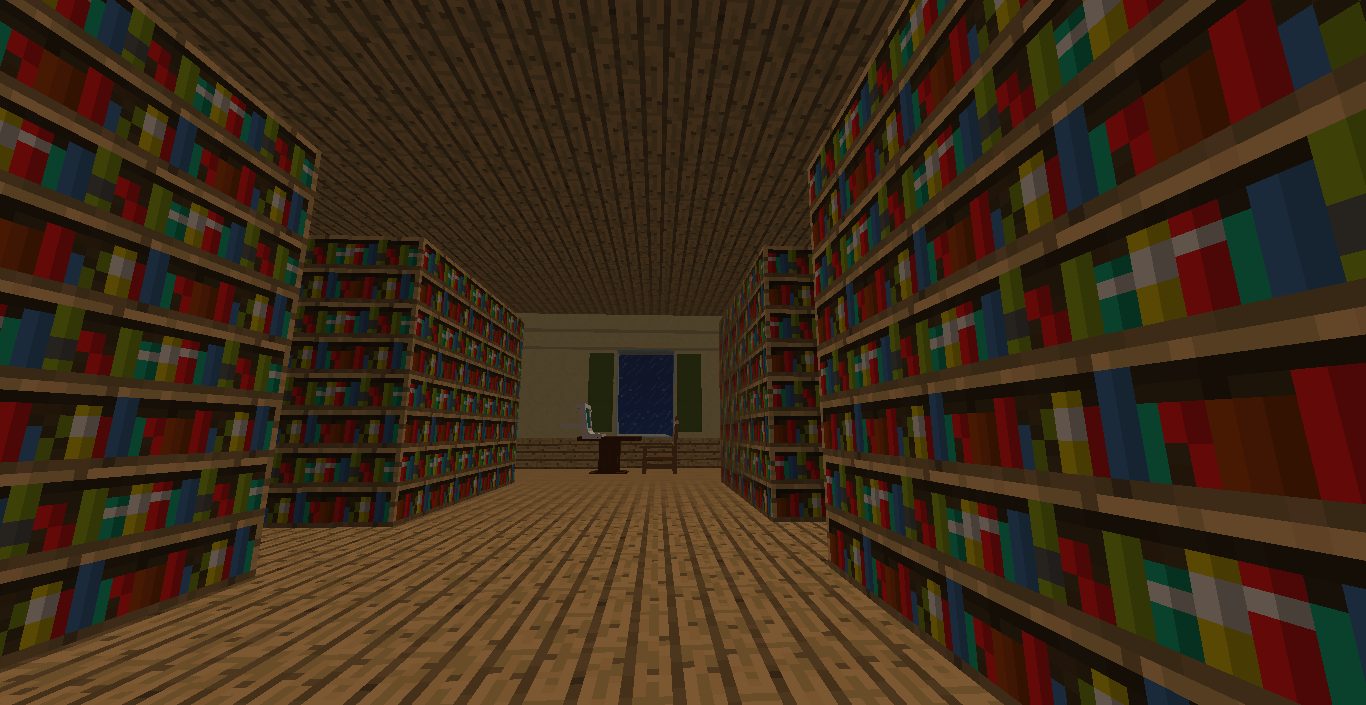 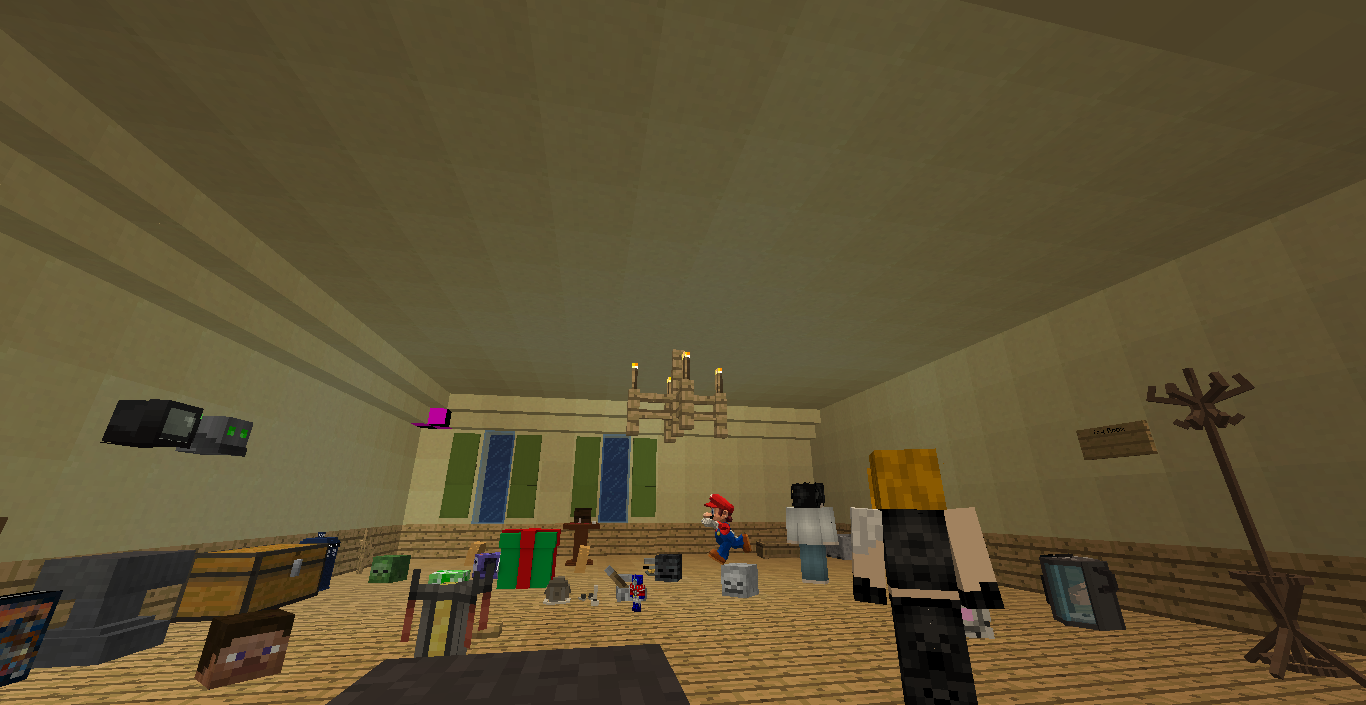 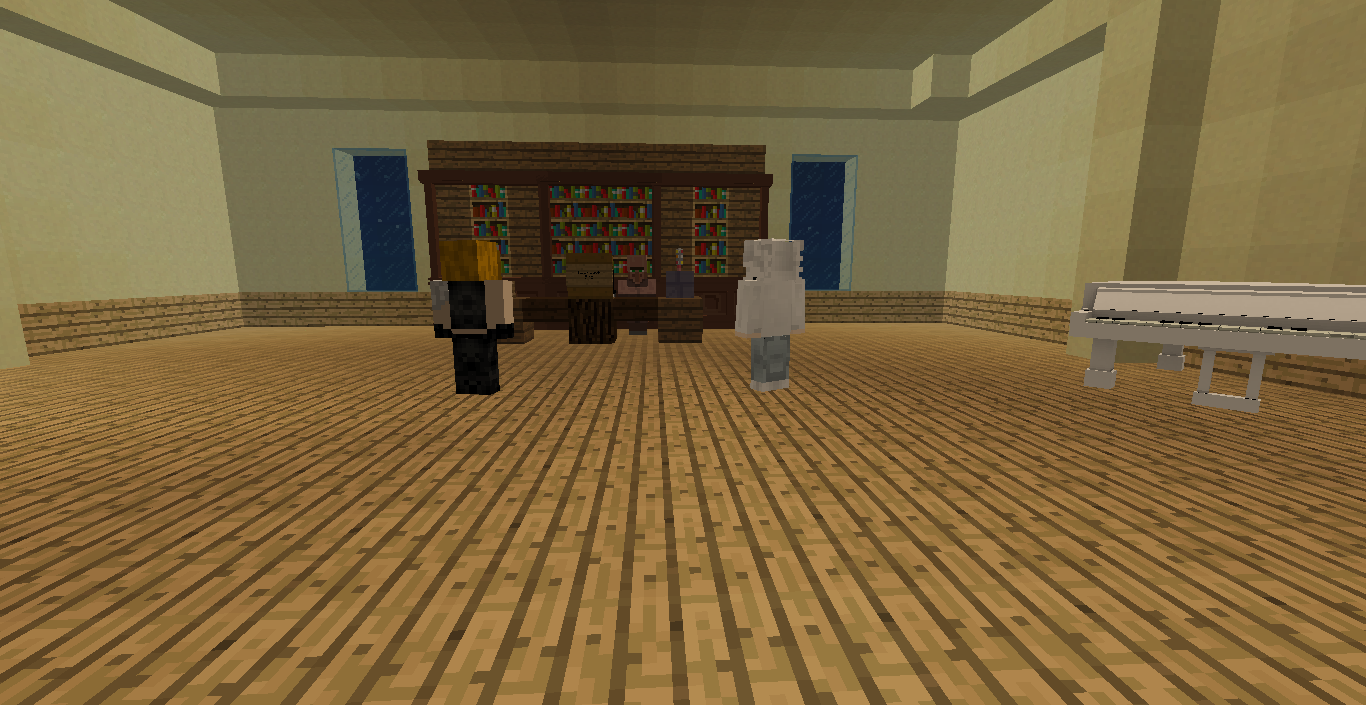 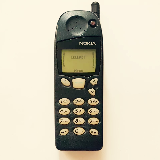 Ok, I've added the group to the faction list and set up a discord group for discussion.

Casually bumping this up in light of the new movie's release.

You just need to  join the Discord.

Since your record's clean, you'd be upranked on joining so you can see other channels and also given a key to the house.

Casually bumping this up. It's been a while, so I figured maybe some more people may be interested by the faction after seeing the source material as a followup to the Netflix film.

Also, the OP has been reworked.

TL;Dr for those who saw the original: basically just rewording, the addition of pictures, and an update to the status of the faction. We're an actual faction now rather than just an idea or concept for one. We're also hoping for some more ideas on managing rps if anyone interested in the faction has any. Right now, we're mainly doing improv rps.