With the new Dalek models in Update 47 and new weaponry, why not add a reworked Dalek Storm into the game?

For those who are unaware: 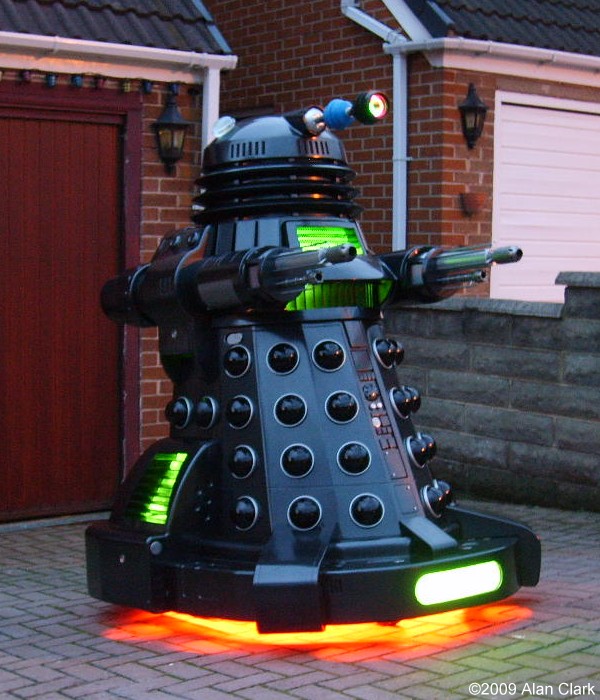 Dalek Storm was a fan-made Dalek with two Dalek blasters, instead of the default one. He is taller, more powerful, and more huggable than a normal Dalek. 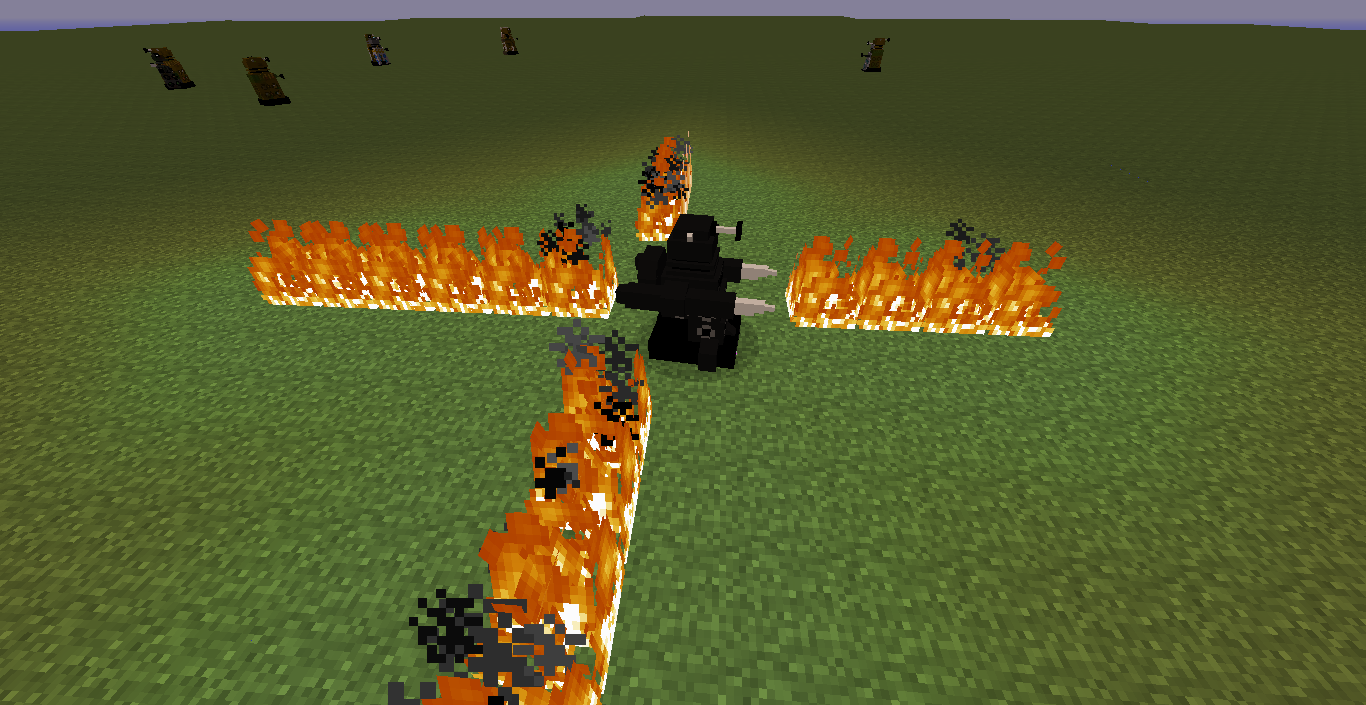 And shot explosive lasers, similar to the Special Weapons Dalek, that are normally shot near him when he wants to attack something: 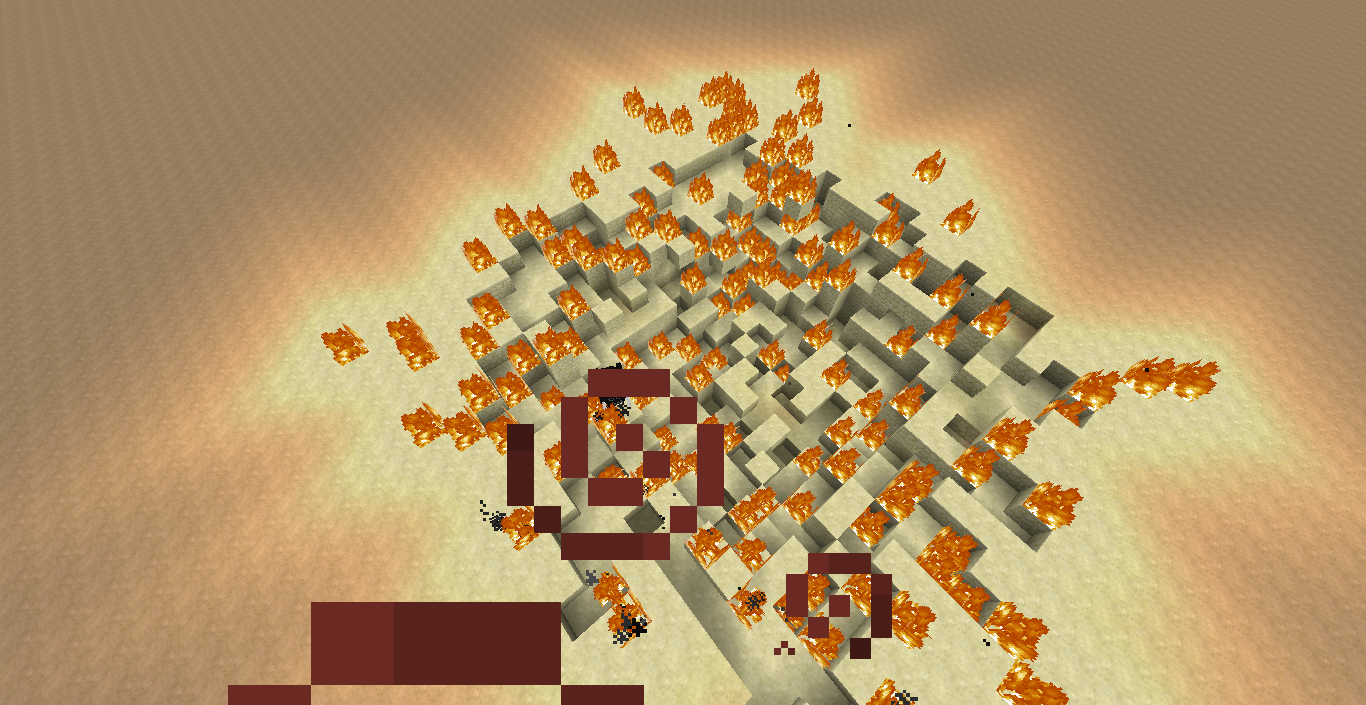 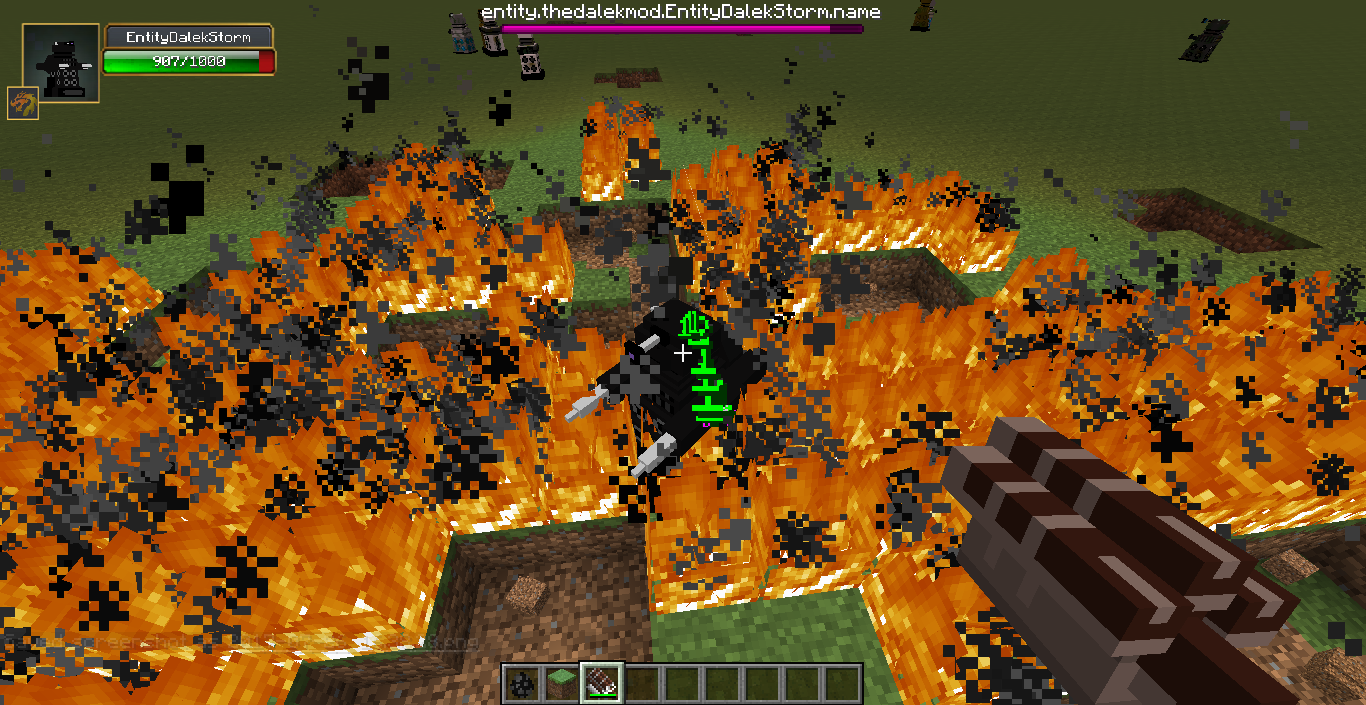 If Dalek Storm gets re-added into the mod, I believe that people won't want this behavior for the boss..

I came up with this boss fight loosely based on the Twilight Forest bosses, and how they have different 'stages' to the fight..

Dalek Storm will have 500 health

There will be three stages:

-Shoot two heavy Dalek beams, similar in action to a sniper, if you will

-Shoots a laser at where the player is standing (at the floor), and will blow up both the player and where they're standing.. The explosion will be similar to a TNT explosion, and the laser will be shot at a high arch, to avoid being blown up near Storm at a mountain.

Short-range shooting: Dalek Storm will come close to you, like a normal Dalek and will either:

-Get a 15 second resistance buff and starts shooting normal Dalek beams, at an increased fire rate, due to the two guns

-Start shooting laser that have decreased damage, but fire at a Minigun's rate. Once done, Dalek Storm will freeze for three seconds

Summoning: When Dalek Storm takes too much damage, he will start summoning Daleks, regenerate health slowly, and shoot a Dalek beam. Here is my suggested pattern of the summoning (Suggest your own pattern in the thread):

Note: Pattern is seven seconds apart from each other..

-Shoots Poison Beam (5 seconds with an amplifier of 3)

Dalek Storm will drop the following:

Three pieces of Stormanium, which is the variant of Dalekanium used for his armor, or three pieces of his armor, can be used to make very strong armor that makes you near immortal and has high durability.

Twin Dalek Arm Cannon: A Dalek Gunstick, but salvaged from Storm, can shoot two Dalek beams at a time

A medallion congratulating you on defeating Storm, The Golden Dalek Statuette or SWD Medal of Honor, keeps track of how many Dalek Storms you defeated

You can summon Storm by making a Provenance Ark, similar to the Genesis Ark. When placed, you have ten seconds to back up before Dalek Storm...storms..into battle

All of this is just a suggestion, so please leave a change you'd like to see to this post. Thanks for reading! :D 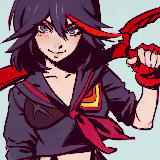 I need this in my life

Well, this would certainately make the battle much more interesting. I'm for it 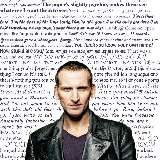 Awesome! This would greatly improve the mod.