On this thread you can talk about one of the latest games from SWD called Helium horror. The game is still only available in beta access due to the game not being completed yet.

What is the game about?

A balloon factory has exploded somewhere in west Yorkshire, Thousands of people unemployed. But most importantly loads of balloons are going to get to space!. No Way! only humans are aloud in space, well humans and aliens. Basically you shall become an omnipotent mouse cursor and pop all of the balloons also some of the balloons have explosives in them, it was a weird factory alright...also there are stars and they hide in balloons, i still don't know why...

Please leave some suggestions on what you think should be added to the game. If you want to play the game visit the beta access products page http://swdteam.co.uk/betaProducts 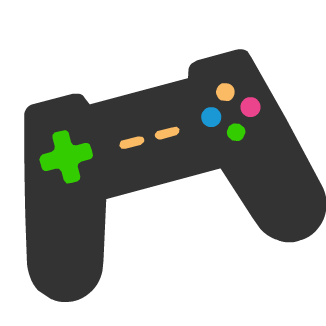 No, try posing in the bug reports section using this format including the name of the SWD Product you are using. I would recommend writing the type of system you have (e.g windows/Android) Which version of Helium Horror, description of the problem and what it affects in-game.

Oh my god, another rare person on this site that gives  damn about fixing bugs something that isn't Doctor Who, i feel like you deserve a medal or something.

Hi, I have the game but I have NO idea how the HECK to play.. 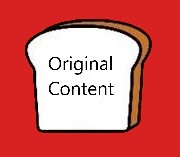 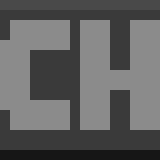 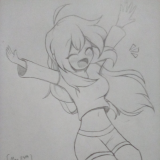 you didn't even get released xd