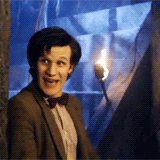 Sorry for my english (crazy russian) but regeneration gallifrey and timelords realise on 43 update or not ? 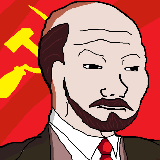 Hey, I see you're new here, welcome to the forums! I would try posting this in the suggestions tab here.

Just to let you know both regeneration and skinpacks are already planned features, which have been asked on these forums before. The skinpacks are already in the mod, just press "P" on your keyboard to open them in-game. Update 43 will add many models contributed by SWD community members like us but will not include regeneration, as the latter is coming in its own special update later on.

As for 'Regeneration GUI Skinpacks' do you mean skinpacks which generate regeneration particles around the player when they change their skin? If so this will be a feature of the Regeneration update; maybe you should have a google search of this update. :)

Also if you aren't good at English try using this format as it'll make it easier to write suggestions rather than writing a whole paragraph. I'm not 100% sure that you are of non-English background, you wouldn't be describing yourself as 'crazy Russian' which is a stereotype used these days. 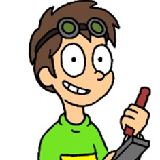 Time Lords and Gallifrey are set to come back in Update 44, not 43. 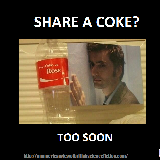 I hope so rly looking forward to seeing the Time Lords