Discuss whatever about Smash you want here! I guess

but in case you don't want to think yourself, here's some ideas provided by me.

What controllers do you have?

My personal number one hope is Megumin from KonoSuba, but if I were to be realistic, I would hope for Geno from Super Mario RPG as a fighter, or Black Shadow from F-Zero as an echo.

SW-6084-3209-3617 is my Nintendo Switch friend code! Friend me if you want, but when Smash Ultimate comes out i whoop you all with Falcon, Marth, Snake or Mario.

Post your current competitive standing/Global Smash Power/Whatever ranking system they have in ultimate.

Yeah your all dead up against me sorry <3

Honestly this is the best I could think of doing, BUT I would like to hear other people's thoughts on Ultimate rather than just Bluey and Laur, so uh, yeah post so I can have friends and brag about how competitive I am!

Preordered and getting on day 1.

Hopes: A Fire Emblem character that doesn't use a sword and isn't an echo, a villain rep for Mother (Giegue and Masked Man come to  mind), some form of a stage builder, and a really great single-player campaign a la Subspace Emissary.

Looking forward to: Getting a chance to try the new characters and returning veterans.

Expectations: Lots of reaction videos and lots of online discussion over confirmation/deconfirmation of certain leaks

My personal number one hope is Megumin from KonoSuba, but if I were to be realistic

I actually made a Mii Fighter of her for Smash 4. Mii Gunner has a lot of explosive special moves.

On that note, I occasionally wonder if the devs are putting in the blank Miis rather than allowing for customization. I'm only really thinking this because there hasn't been anything showing custom Miis yet. I'm most likely wrong though and hope I am

I had the same idea about Miis too, although, I think not having Mii custom moves but differenmt looks are more of a realistic choice, but from what it looks like, I'd also be pertty upset if i can't customise my Mii, even though I couldn't use it online, I actually enjoyed the sword fighter 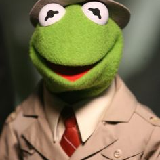 I lost hope but then the end saved it

Hey you! Yes you!! You're cool! Wanna know why? 'Cause your part of the #PiranhaGang, right? Your not?! Well come join up and main Piranha Plant when Super Smash Bros. Ultimate releases to be cool like us members of the #PiranhaGang!

I'm strangely hyped and really looking forward to playing as him. Leave it to Sakurai to include the one fighter no one could have predicted, and make it actually work well on top of that. 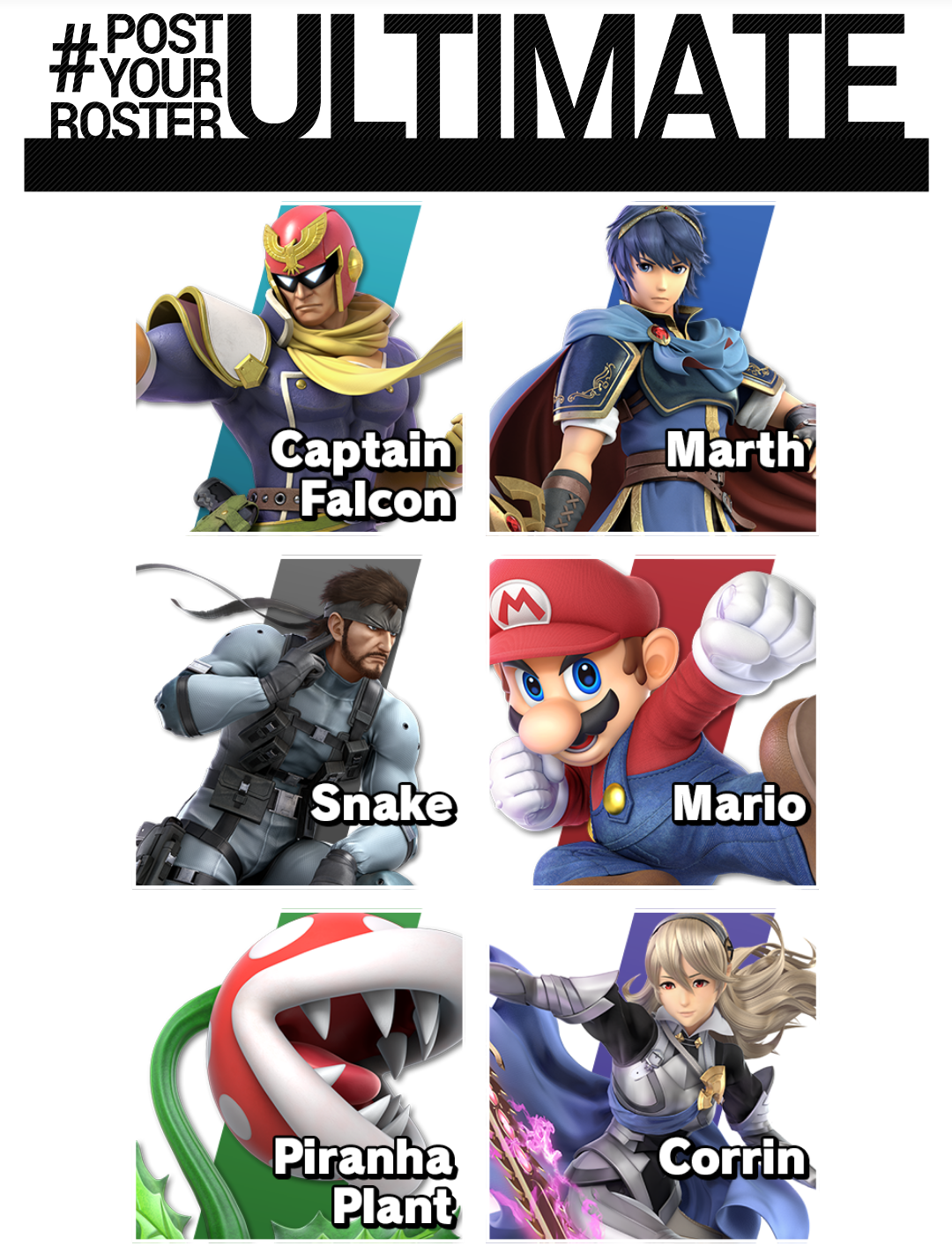 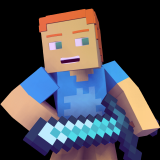 Sonic Done Got Replaced by a Piranha Plant. I'll let your teeth sink into that for a moment. Ouch

Sonic Done Got Replaced by a Piranha Plant. I'll let your teeth sink into that for a moment. Ouch

Honestly, I haven't played Sonic a lot lately, I will try him in Ultimate, but if I don't like the way he's different, I will move him down to "Like to play"

Welp because I'm sad i have no nintendo/wii/ whatever this is on I only got a ps4. though my friend has a wii with smash bros and my personal favorite character is pikachu. cause i wreak havoc as him.

For anyone who hasn't seen this, new DLC character revealed

I was a bit worried about the fighter pass at first, but I now know I'm getting it