Joe1578Joe has perm banned me for griefing even though I didn't grief! I have an efficiency 2 pic which some blocks are insta-mine, I sometimes accidentally mine blocks cuz I keep my wrist on my mouse so it clicks. I always place the blocks back! I am supposed to be live streaming tomorrow and he has ruined that for me and my channel. So I have been wrongfully accused of griefing when I haven't.

First of all apologies for the website not working for you, hopefully this helps to get your situation resolved quickly. Now onto your ban:

The reason Joe gave you a perm ban is because this is the 3rd time you have been  Banned for griefed blocks. Approx 5 days ago you broke bookshelves and an enchanting table in a town and failed to replace them. (Evidence provided) 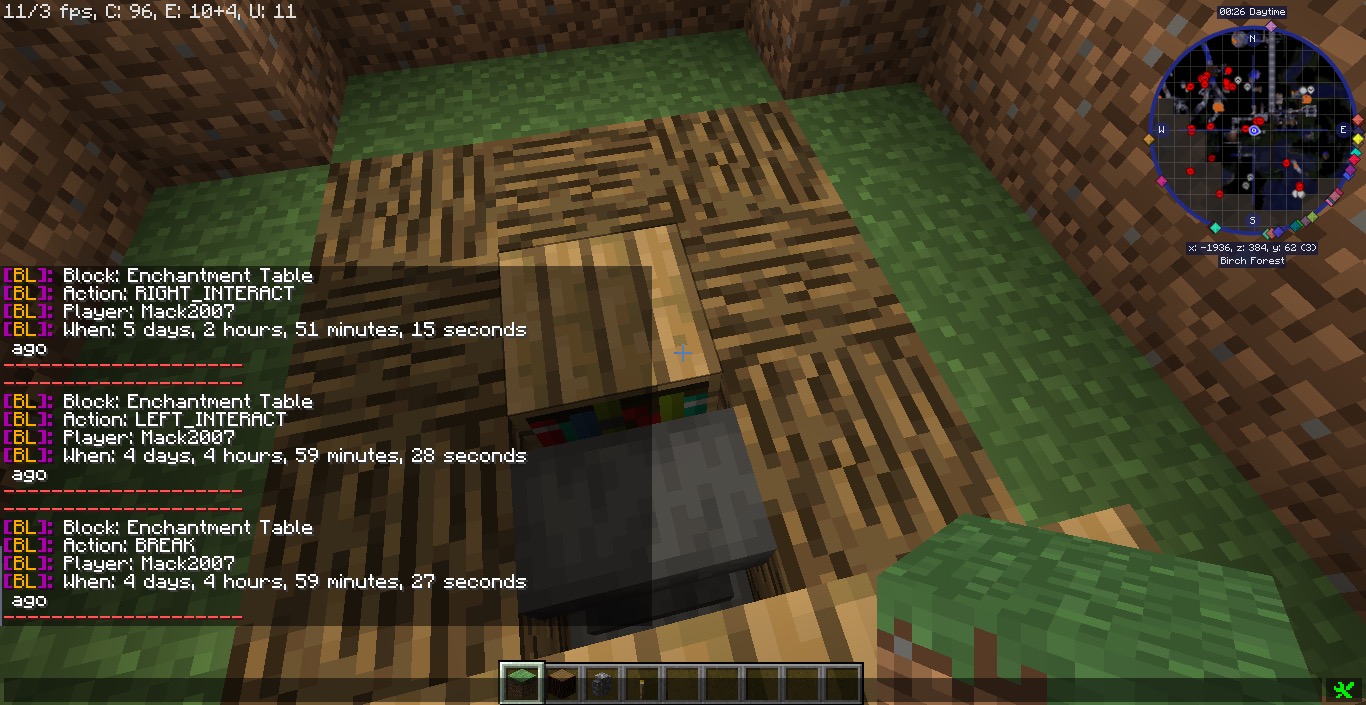 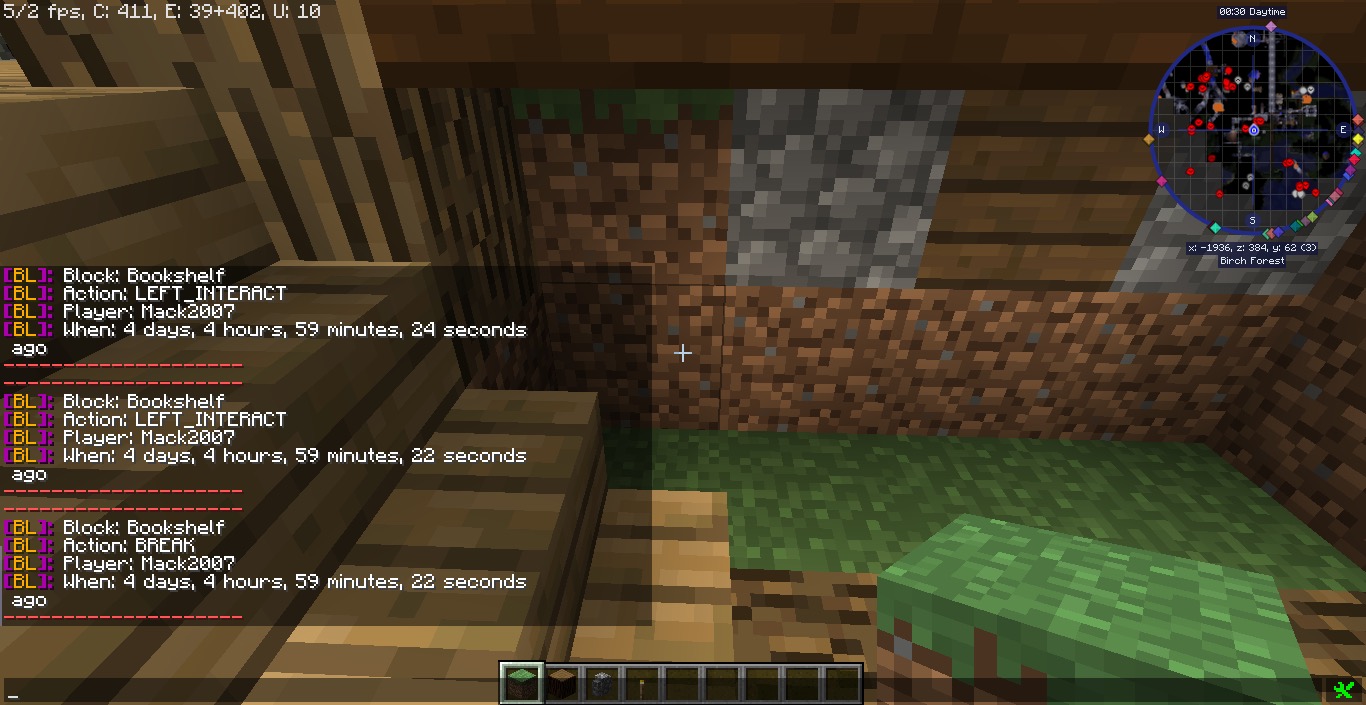 On the 30th of August 2019 you stole iron blocks and a beacon, this caused you to be banned for 24 hours. You did however return those blocks.

On 28th August we found evidence that you griefed in a shop. This was originally 48hrs then it was extended to 96hrs upon further evidence discovered by senior staff members.

It is unfortunate that you have been banned but your behaviour in the discord towards Joe (threatening him) is inexcusable and is not tolerated.

Upon discussion with my fellow Ultra-Admins and other staff it has been decided that your appeal shall be DENIED.

You may re-appeal in a months time.