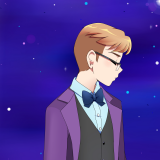 The Type 5 Mark IV was one of the first successful TT Capsules created by the Time Lords. The Types 1-4 were mostly proof of concept machines (most of which were destroyed during tests.). The Type 5  was the first to take on the characteristics of what we would consider a modern TARDIS, with the Mark IV having a more stable dimensional control (Which was completely overhauled after the Mark III Incident, very nasty business.). The more well known and modern hexagonal TARDIS Console wouldn't be created until the Type 39 and would later be refined with the introduction of the Type 40. At the time of the Type 5 Mark IV's introduction, it used a primitive perception filter, which was projected from the colored hexagons on the side of the capsule.

On the inside it had only the essentials, such as control, flight, and radar panels. It also could be fitted with a food machine and sonic device charger for longer expeditions. The Mark IV was also fitted out with an prototype force field, which failed on initial tests. It would be a number of things improved when development on the Type 6 began. 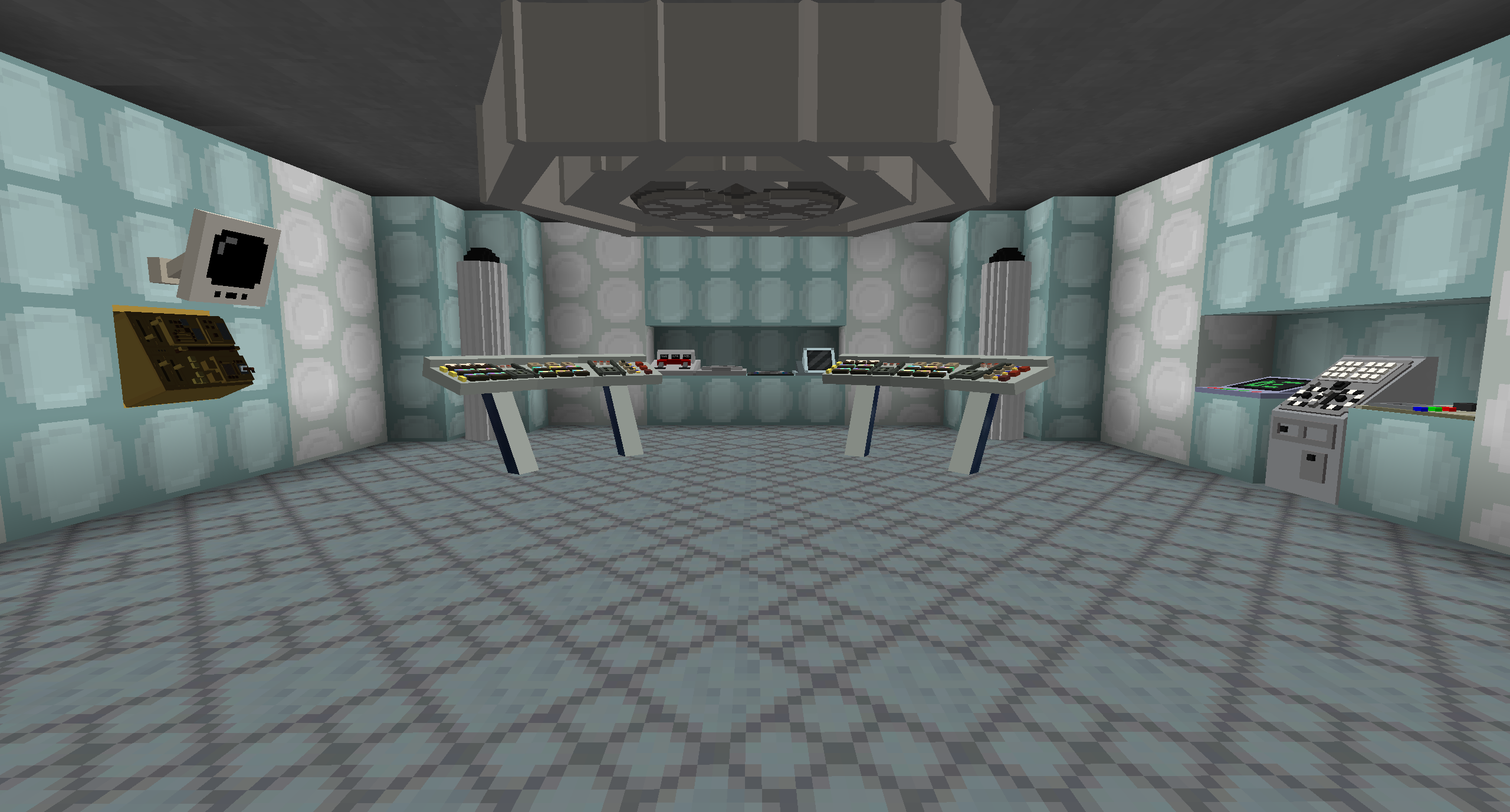 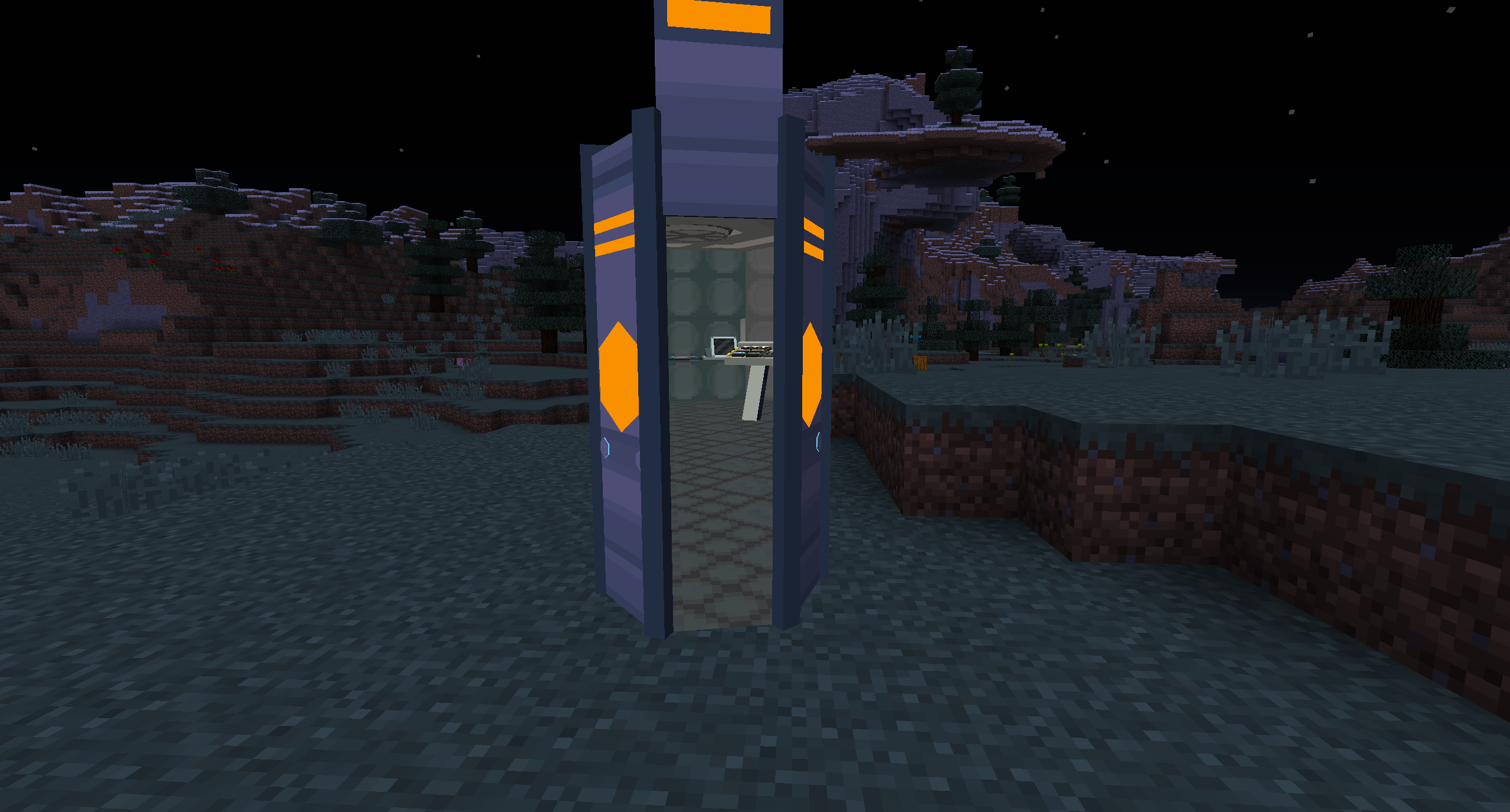