I don't have time to format it all nicely this week, so enjoy what you get! I built this interior in around 20 minutes. It's not great but I thought, when you make a prototype, you don't include all the fancy features. You make it basic, simple. You want to make it strong however. That's why I built it out of metal, as it is an easy to get material, which is strong. I also thought, how do we know the original tardis had a console? Because often designs change a lot. So I didn't include a console, I built it around the edges as it's a different idea. Also since it is basic technology, I thought they would probably need more rotors than one since their machines would not be as efficient. And I called  it "Basic" since it is basic, shocker. I hope you like it, next week I'll do better <3 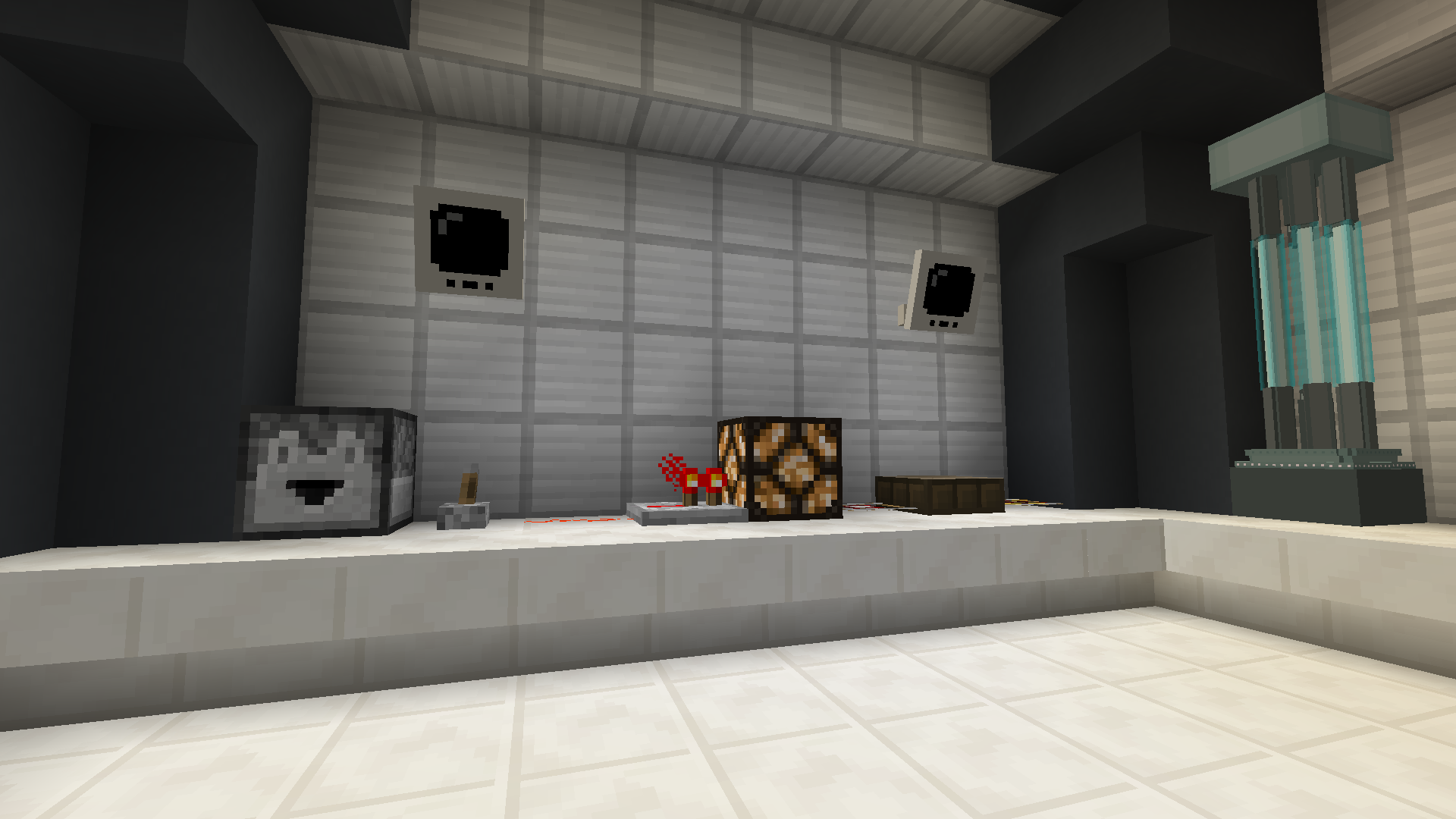 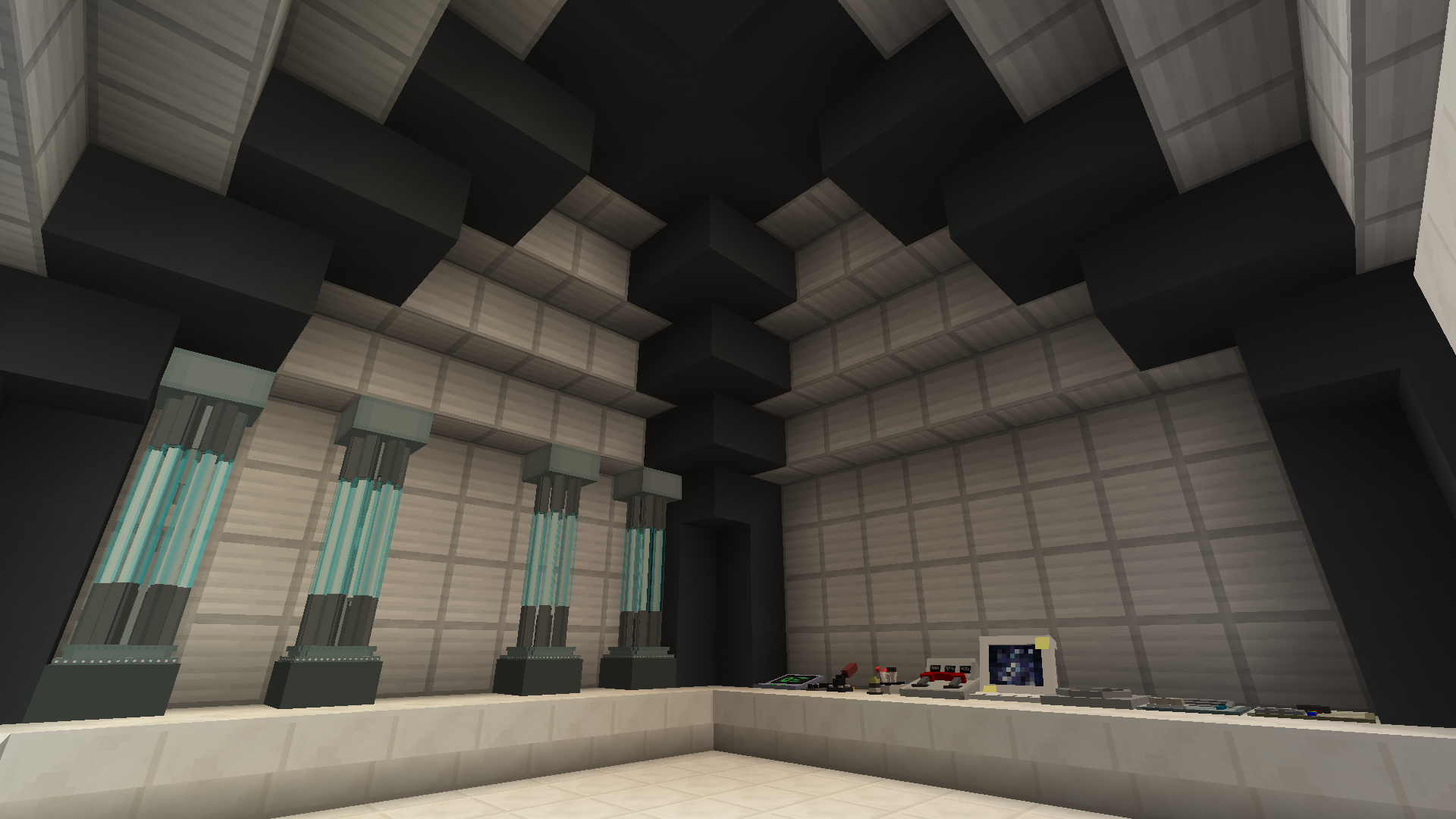 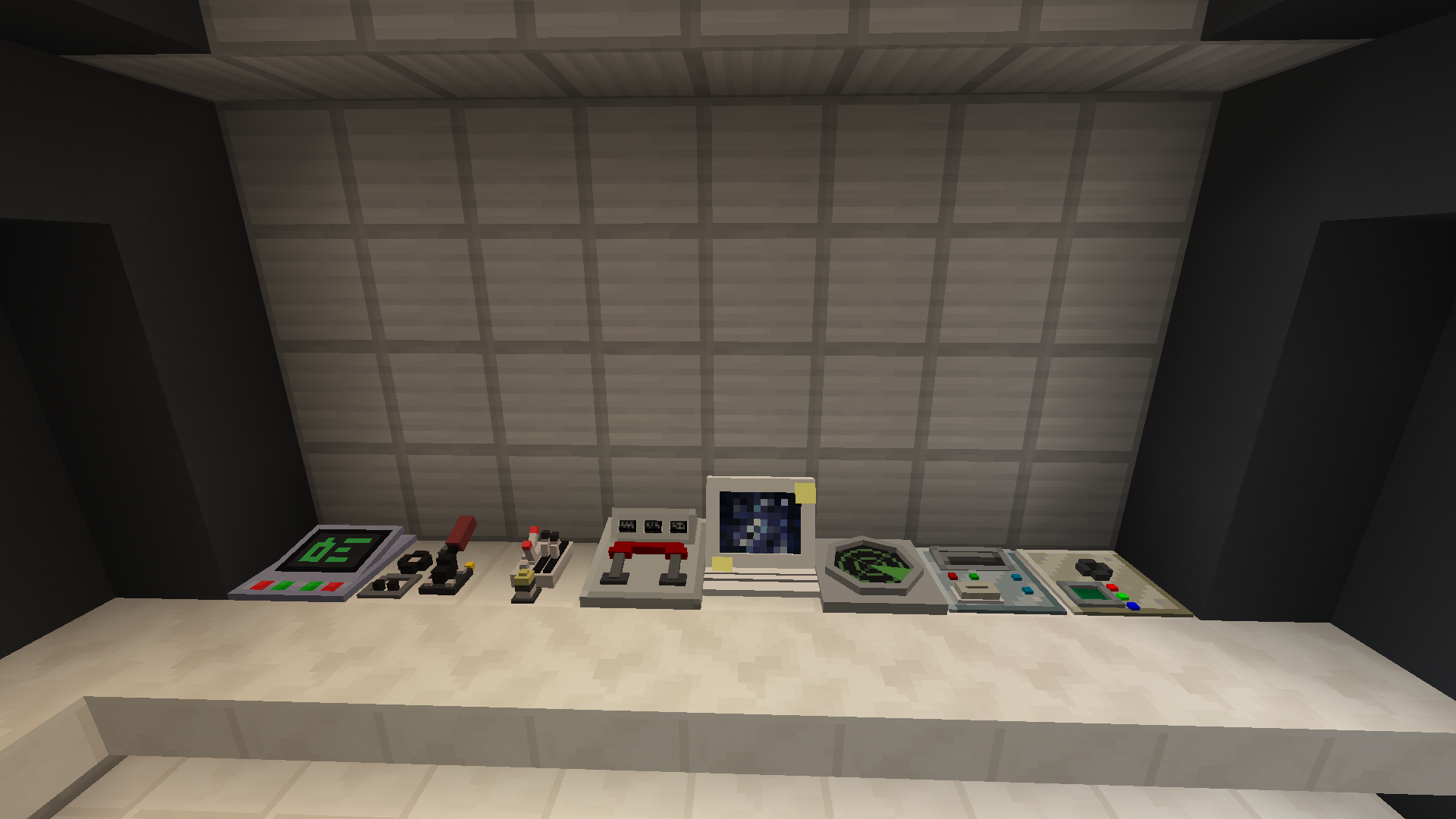 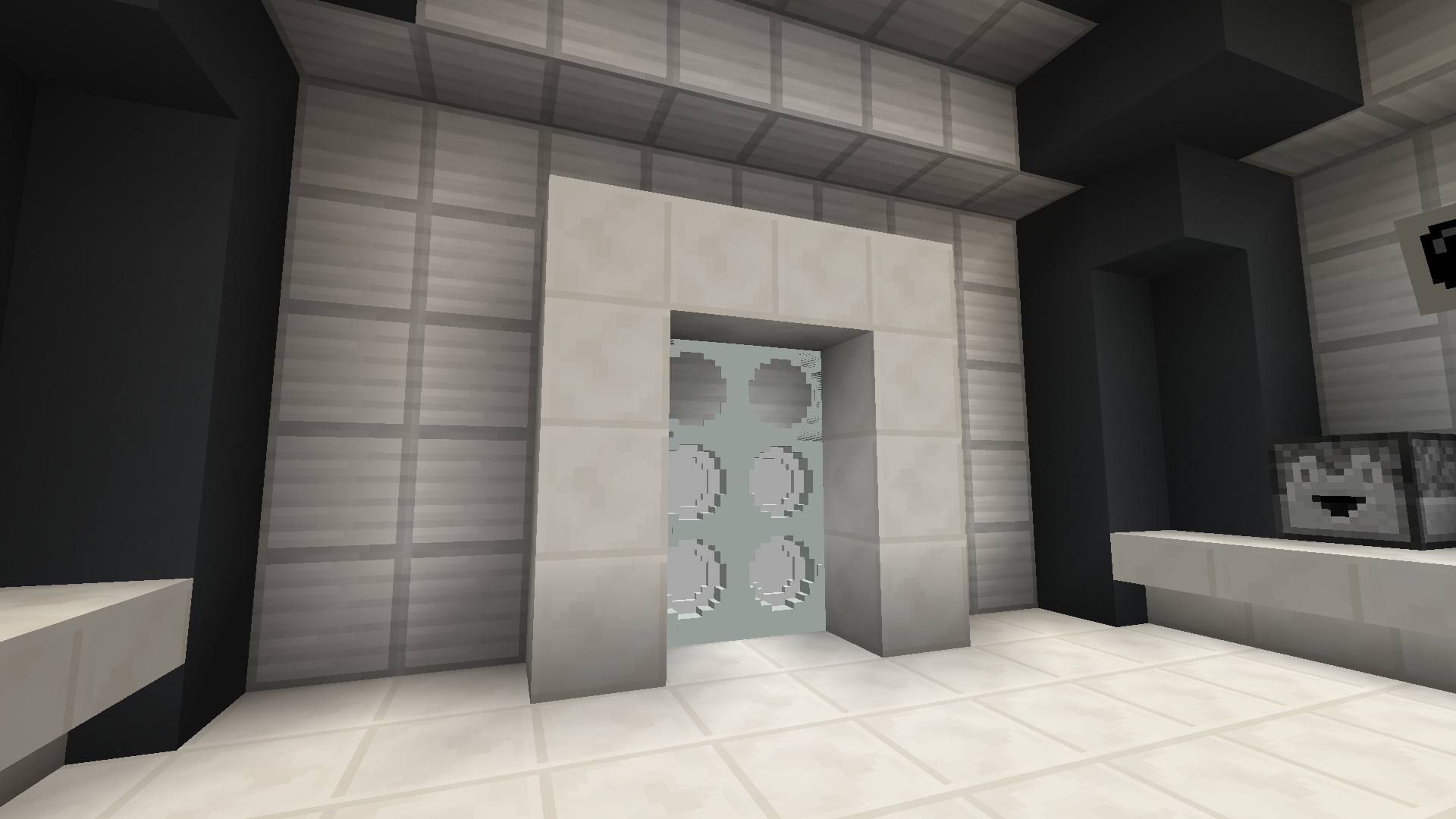