Some Suggestions For The Dalek Mod

I have lots of suggestions of what could be added to the mod, what could be changed, and what could be fixed, however I completely understand that SWDTeam are very busy, so I really don't want anyone to think that I am pushing them to add these. I just wanted to get them out there, mostly so that I can focus on anything else in my life... :) I hope you like them!

Why I am suggesting this: I think it would be a great addition to the mod, and would add pink roundels for any fans of pink :)

Why I want this in the mod: Now that the Hell Bent TARDIS has been added, I think this interior would really add to the mod.

What sets this apart from the rest: It is very different and extravagant (just like Missy herself)! 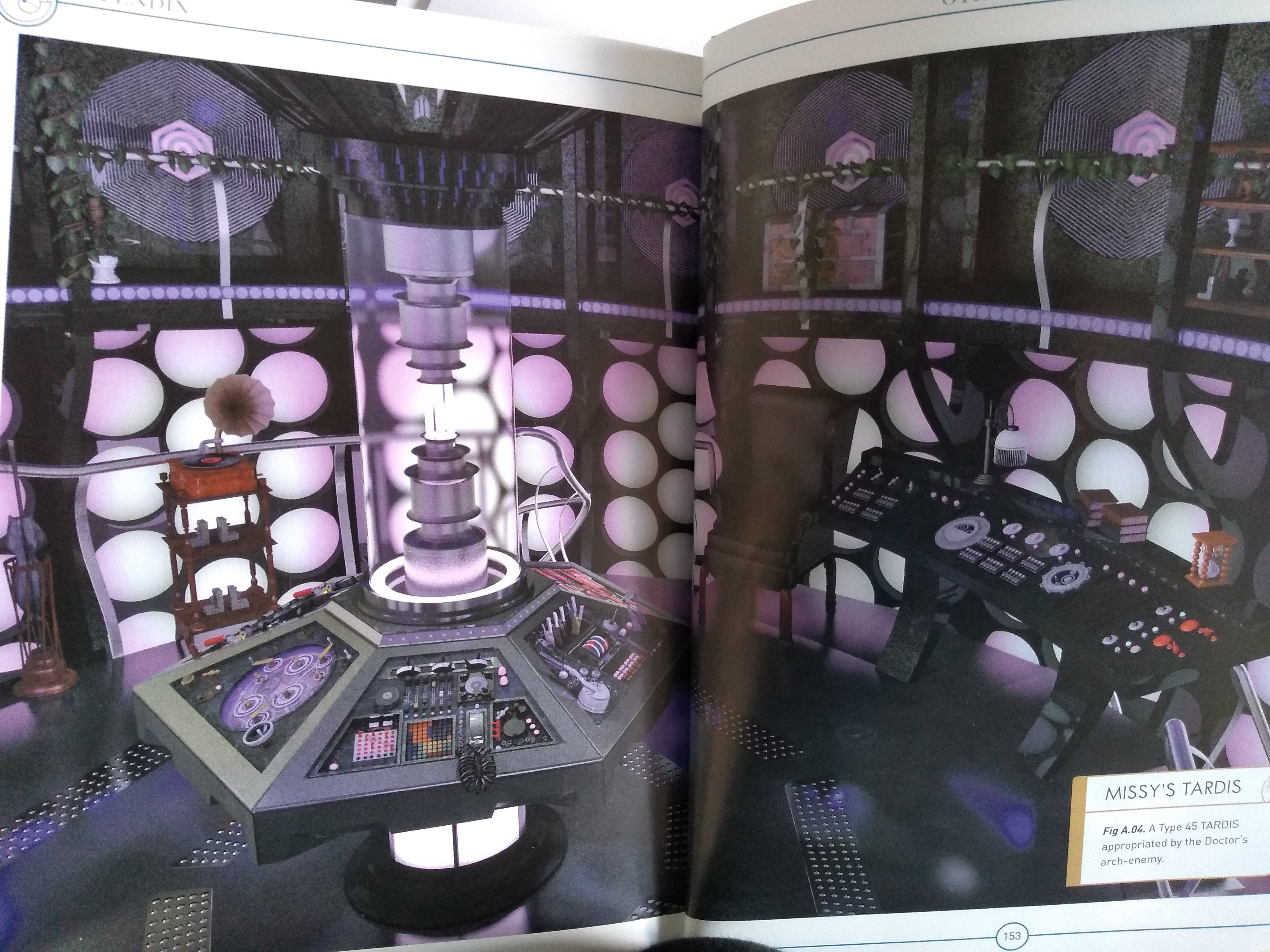 I think it would be amazing that now we have the Hell Bent interior, we could also have Clara and Me's TARDIS exterior as a craft-able chameleon circuit! There's not really anything else to say about this idea...

Now that the citadel has officially been added to the mod, I think it would be amazing to also add Gallifrey's second city, Arcadia! It was seen in the Gallifrey Falls painting, if you need any inspiration. (I couldn't find a format for Randomly Generating Structures, sorry)

#4: Villages On Other Planets

I think it would be a great feature to have villages on planets that are supposed to be inhabited, for example Gallifrey. You could re-skin villagers to look like a square version of the locals! I know this has already partly been mentioned, however I wanted to build on it. (Again, I couldn't find the correct format)

#4.5: Trading with the Villagers on Other Planets

As there is currently no way to gain Dalek Mod blocks in survival other than crafting/mining/smelting, I think it would be really cool if the villagers on other planets that I mentioned traded using Dalek Mod items and credits! That way credits have a use in survival. Also not sure if they have a crafting recipe. Maybe add that too!

#5: Spawn-able Lone Cyberman from 'The Ascension Of The Cybermen' and 'The Timeless Children'

Name of Mob: The Lone Cyberman

Description: He is a half converted Cyberman that has excellent fire power but is very rare.

How it attacks players: Blasters like normal Cybermen and attacks with fists if you get too close

Anger Triggers: Player or other mob being anywhere near him

Drops: Steel, ammo, rotten flesh, sometimes diamonds (as they are so hard to kill)

Abilities: Can walk quicker than a normal Cyberman, and has a slightly quicker fire rate.

Why should this be implemented: It would be a great feature to have a mob that could drop diamond!

#6: Mondas (Confirmed for the mod for update 58 - The Cyber Update)

I will leave this here, but thanks to SWD team for deciding to add mondas!

Landscape: Fairly flat but huge hills when they are there.

Randomly Generating Structures: Small cyberman bases, similar to those on the moon.

Hazards (if any): LOTS of tenth planet Cybermen spawn here!

#7: Crystaline Console Model (Even if I'm personally not a fan)

Even though I'm personally not a fan of console models, I think it would be really nice to complete the set by adding a 13th doctor's console model, not for use in her actual TARDIS though (just for people playing the mod to use). It could be called the Crystaline Console, to match the name of everything else that the 13th doctor uses.

Description: A blocky replica of the 6th doctor's sonic lance to be used in the same way as the sonic screwdrivers.

Lore/Brief Background: There's not much to say here... it could have the red light affect similar to the 12th doctor's sonic screwdriver that is currently in the mod.

How does the player obtain it: It is only craft-able; the same recipe as any other sonic, but with something to represent the 6th doctor.

Why should this be implemented: It would be a great addition to the stacks of gadgets already in the mod! 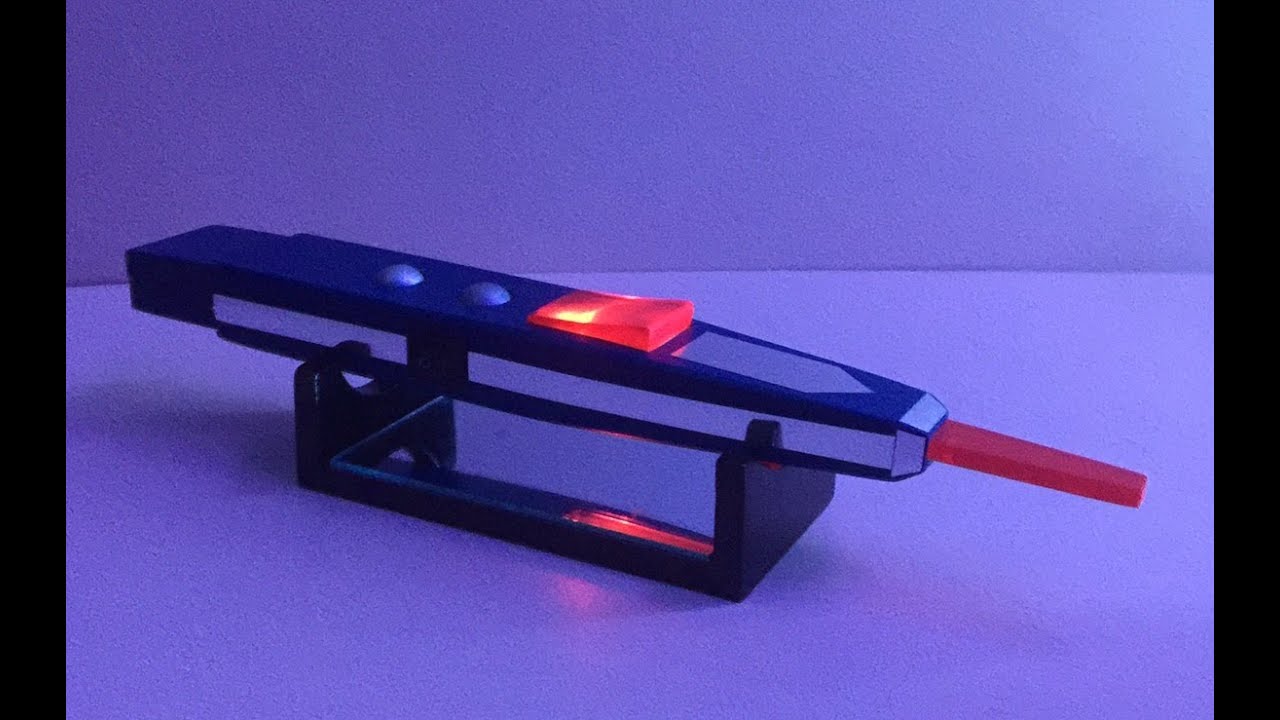 I think it would be amazing if there was a feature where you could create your own sonic devise within the Dalek Mod. For example, some sort of button could be added to the sonic screwdriver charging dock, where you can create your own sonic. It could take you to a GUI where you can add a title, design it in some sort of basic 3D paint, a button to add certain affects (iron doors/trapdoors, ignighting TNT etc), and finally a button to 'add to the mod'. You could either re-skin another sonic, or say that it is only available in creative mode to avoid crafting recipes.

#10: All Rotors are Animated

Name of Feature: {They would just be called the same as they are now - coral rotor, copper rotor etc}

Description: All of the time rotors would become animated (like the Hartnell one currently is)

How does this affect gameplay: It doesn't, other than all TARDISes looking very realistic and advanced.

NOTE: As you can see, I will be adding to these ideas over time if I think of any new ones!

These are all very good ideas, but I like the ideas for Mondas and Arcadia especially! I also think that Arcadia could potentially be left as a Time War-ravaged ruin to show the amount of damage Gallifrey suffered. Also, to give the planet some more hazards, Arcadia could also be infested by Asylum Time War Daleks who were left over from the Dalek invasion at the end of the war.

Brilliant idea, and thanks for the feedback! :)