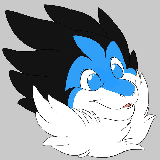 Lore/Brief Background (Or "As seen in" if not from Doctor Who canon): Seen in "the forest of the night" from series 8

Description of Feature: When the Doctor tries to teleport the Tardis to the middle of London in the episode, The Tardis fails then Says "You have reached your destination",that was because the Tardis was already in the middle of London but the problem was that the Earh was covered in trees so the doctor confused it with the middle of a forest, it was pretty funny and it would be a nice addition to the tardis(in my opinion)

What is the purpose of this: Aesthetics

How do you suggest we implement it in game: When the player dematerializes the Tardis then rematerializes again but without changing the destination coords so the Tardis lands in the same place, when that happens the Tardis will emit a voice from the console saying "You have reached your destination" 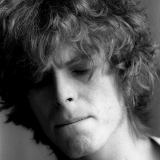 support but ... can it have like an 'Lever' that make the TARDIS don't emit this voice? probaly ... it will get boring and annoying... :P but this suggestion have my support :) 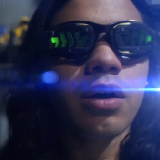 a vid you can set in your suggestion