Why you should be un-banned:The specific incident was i was building a small fleet of ships near the sith base and i was told not to by staff but i went ahead with building it the sith came and told me to stop after a few minutes of me doing it after they told me to remove it a few seconds later or minutes later i started to remove it i was banned when i had nearly finished the clean up. i know i should have listened to staff and stopped to begin with at the start it sounded more like suggestions that being told to they did tell me definitely telling me i know i was wrong but i really like this server and i would like another chance to play on it i would be very grateful if i am allowed to play on the server again 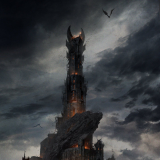 The point wasn't that you cleaned up after your self but the fact that you already knew not to build there is why you were banned.

Wait so was it accepted 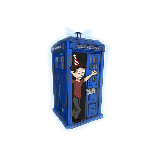 Iknowshall is not staff, so no it was not accepted. He is just proving a point.

Staff will look into this. 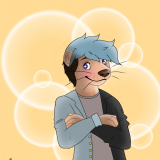 Right. So this ban appeal kinda got lost but I’m here with an answer. The staff team have voted on this appeal and we have decided that it will be denied. You’ve been given many chances and you blew all of them. You may reappeal in one months time.