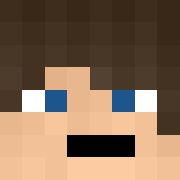 Description: This proposal suggests the implementation of a chunky, 50s TV.

Lore: As seen in S2’s “The Idiot’s Lantern”, the 1950s British TVs had been intercepted by The Wire which were sucking people into the TVs!

Why Implement It: As well as being a cool piece of decor, there could also be a feature where the Wire randomly reaches out of the screen to attack the player after a long time within close proximity  (Maybe discouraging people going AFK?).

Other Info: TV doesn’t have to have coherent screen movements - just enough to make it look like it moves. 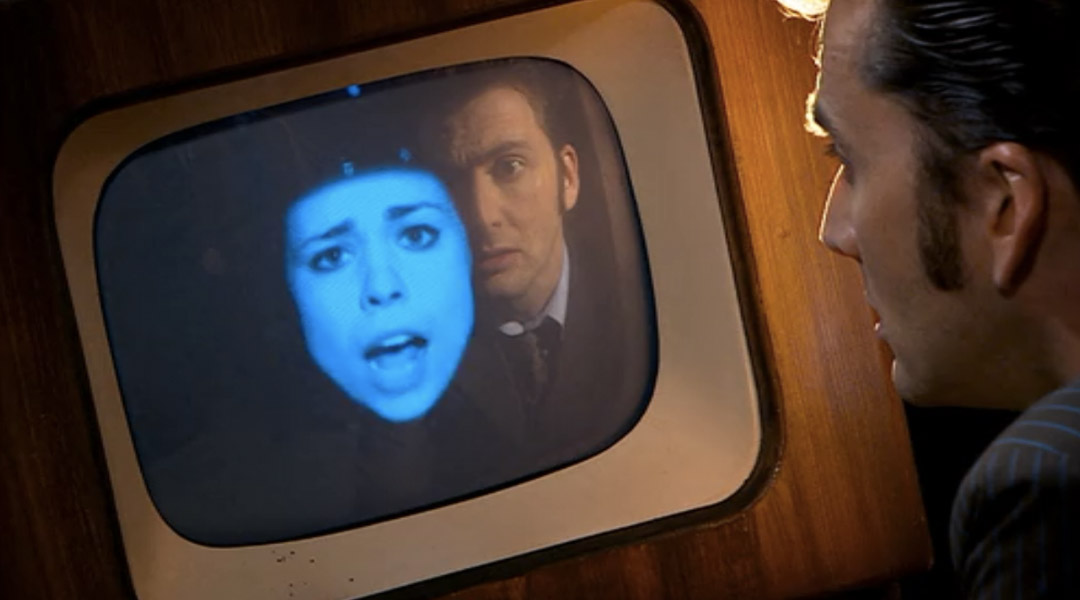 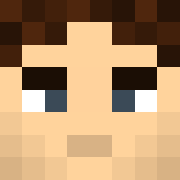 The funny thing is their use too be an idiots lantern tv block in the older versions of the mod but it wasn’t carried over too the 1.12.2 version.

Damn. I only joined about a month ago so I never saw it.