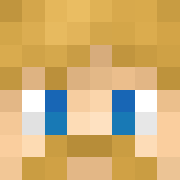 The title pretty much explains it all. When I spawn a Hoverbout, it's empty. At first, I thought maybe these were just the vehicles, and maybe this meant players could ride them now. Nope. Right-clicking does nothing and it suddenly starts moving and hovering on its own as if it were a normal mob-entity. I checked to see if it still did this when I tried the mod on its own, aka removing all my other mods, but sure enough, the Hoverbouts were still empty. Even the ones that spawn on Skaro didn't have daleks in them. I just wanted to point this out because I'm not sure if this is a WIP feature of the mod that's made its way onto Update 58.1 somehow, but I figured I might as well show this. Below are screenshots of examples. Have a nice day. 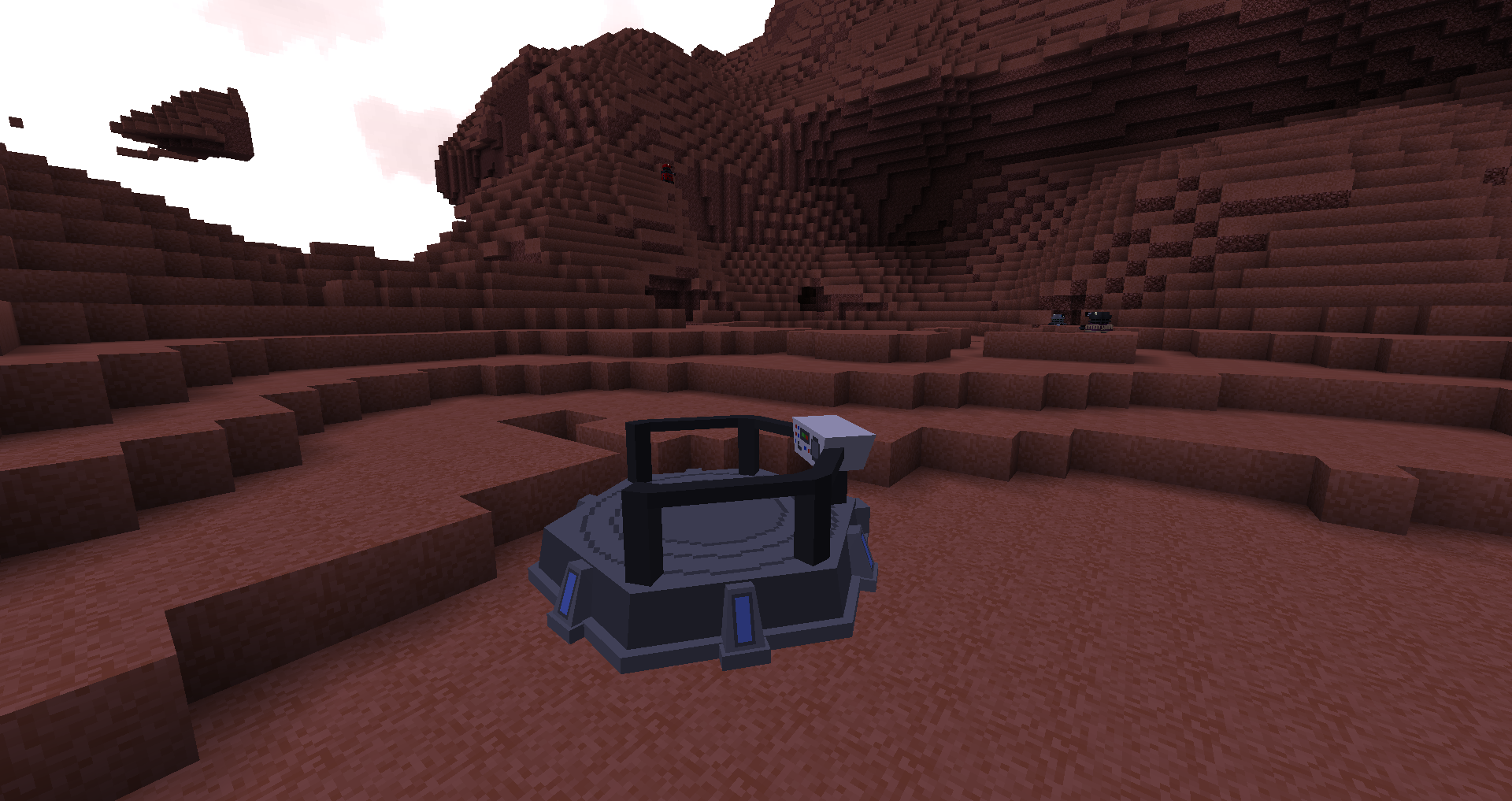 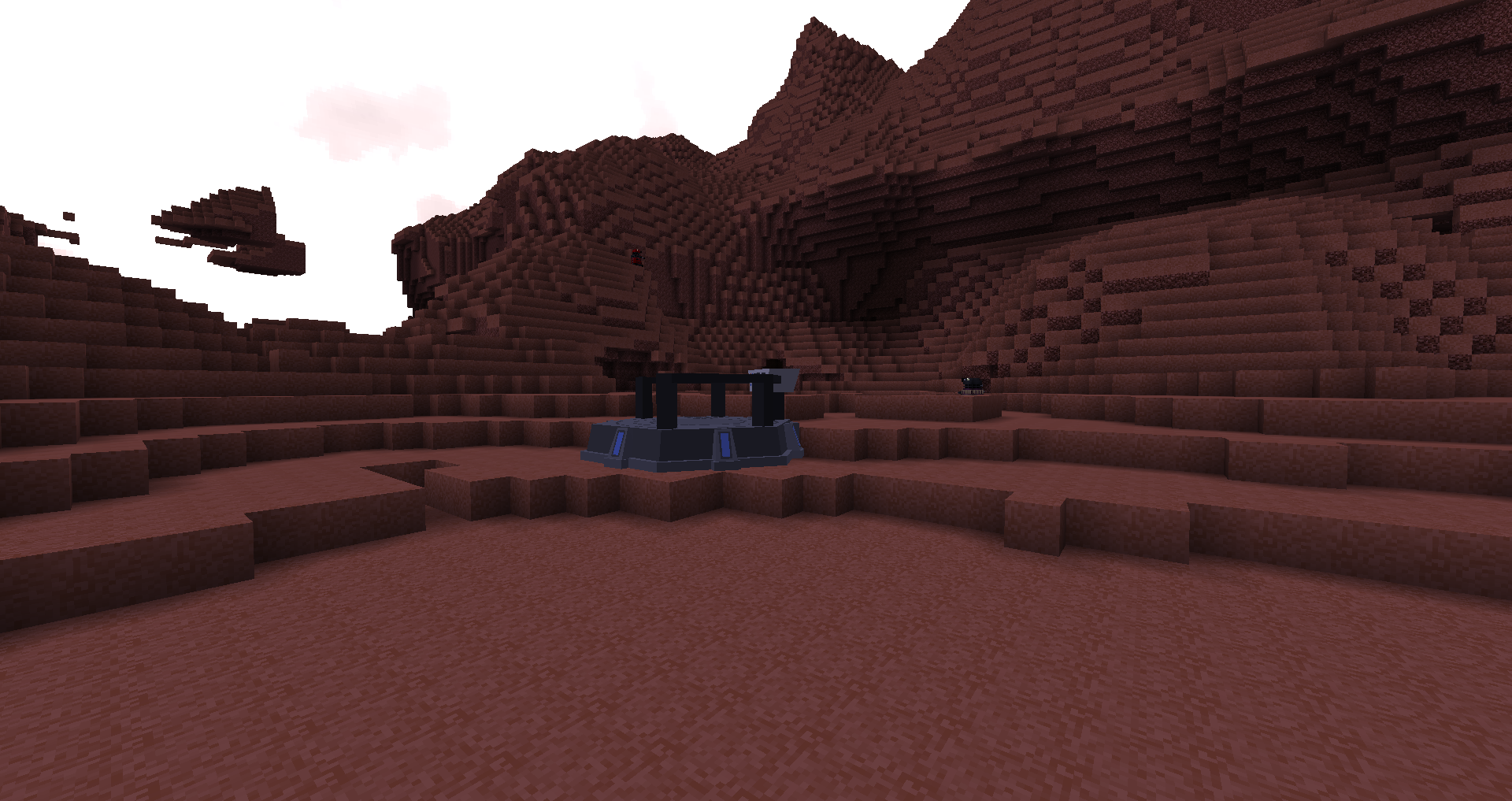 had the same problem no idea wat causes it tho