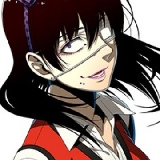 Description: Humanoid mob, slightly taller than the player, with a laser blaster instead of a right arm.

Lore: Kahler-Tek/The Gunslinger, from the series 7a story "A Town Called Mercy"

Why should this be implemented: It would be a cool mob to have in the deserts and rare mesa biomes of the overworld, which are pretty bland and lack a unique feature such as this mob, and it would be an interesting feature to have in general.

I have looked through the forums and haven't seen this suggested before, so here goes nothing. 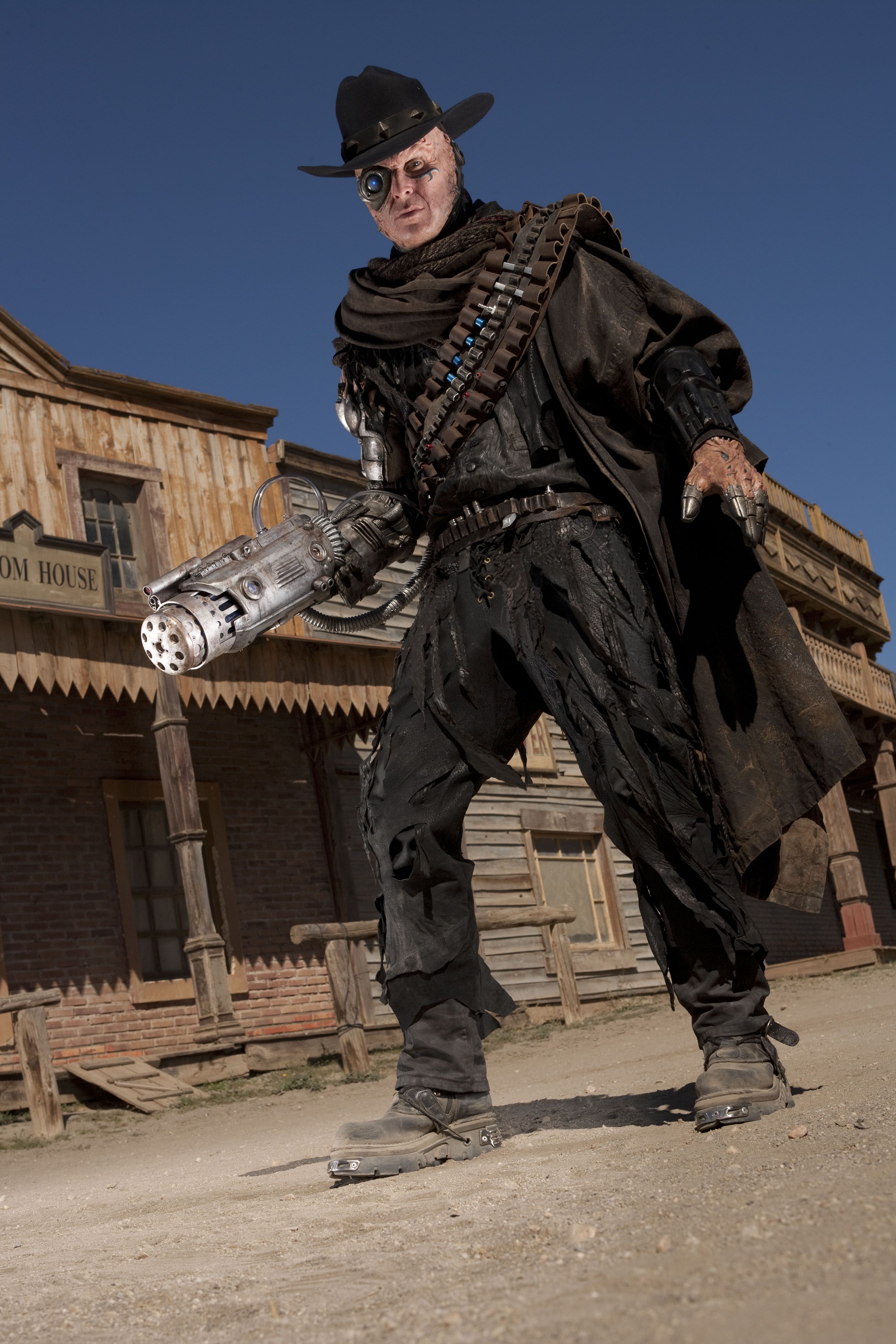 Ahh, this is the suggestion you mentioned on discord!

Ahh, this is the suggestion you mentioned on discord!