WOTW Mod explained by an idiot?

So we’ve been asked to do more WOTW content.

Now I know barely anything about WOTW so I am the perfect person to talk about the mod. To explain my experience with WOTW, as a kid I listened to the musical and had regular nightmares because of it. Seriously don’t start singing “The Eve of the War” in front of me because I will roll up into a ball and start sobbing. More recently I’ve seen the musical on YouTube quite a few times, but I’ve got no clue what it’s about other than that covid kills aliens.

So my genius idea was that I’d look through the teasers channel in WOTW Mod discord and try to explain what I think the teasers are. I’ve not done any googling so all I’ve got to base it off is the pictures. 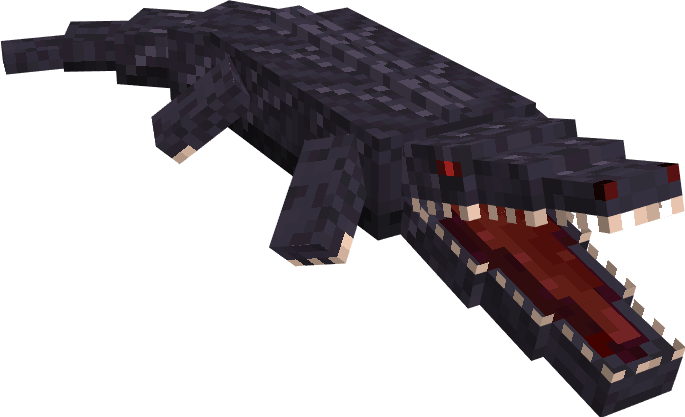 I’m pretty sure this is a crocodile but I’ve got no idea at all where this comes into WOTW. Only crocodile I really know is from Peter Pan, so I’m gonna assume Peter Pan actually is part of WOTW and comes from Mars. This is why he can fly.

Now he’s a purple crocodile which I’m assuming is some like Martian radiation stuff? Maybe the crocodile has powers? Maybe he could fly?

The one thing I’ve got no clue about is whether the crocodile is good or bad. My understanding is that the aliens were the bad guys, so maybe the crocodiles are good? 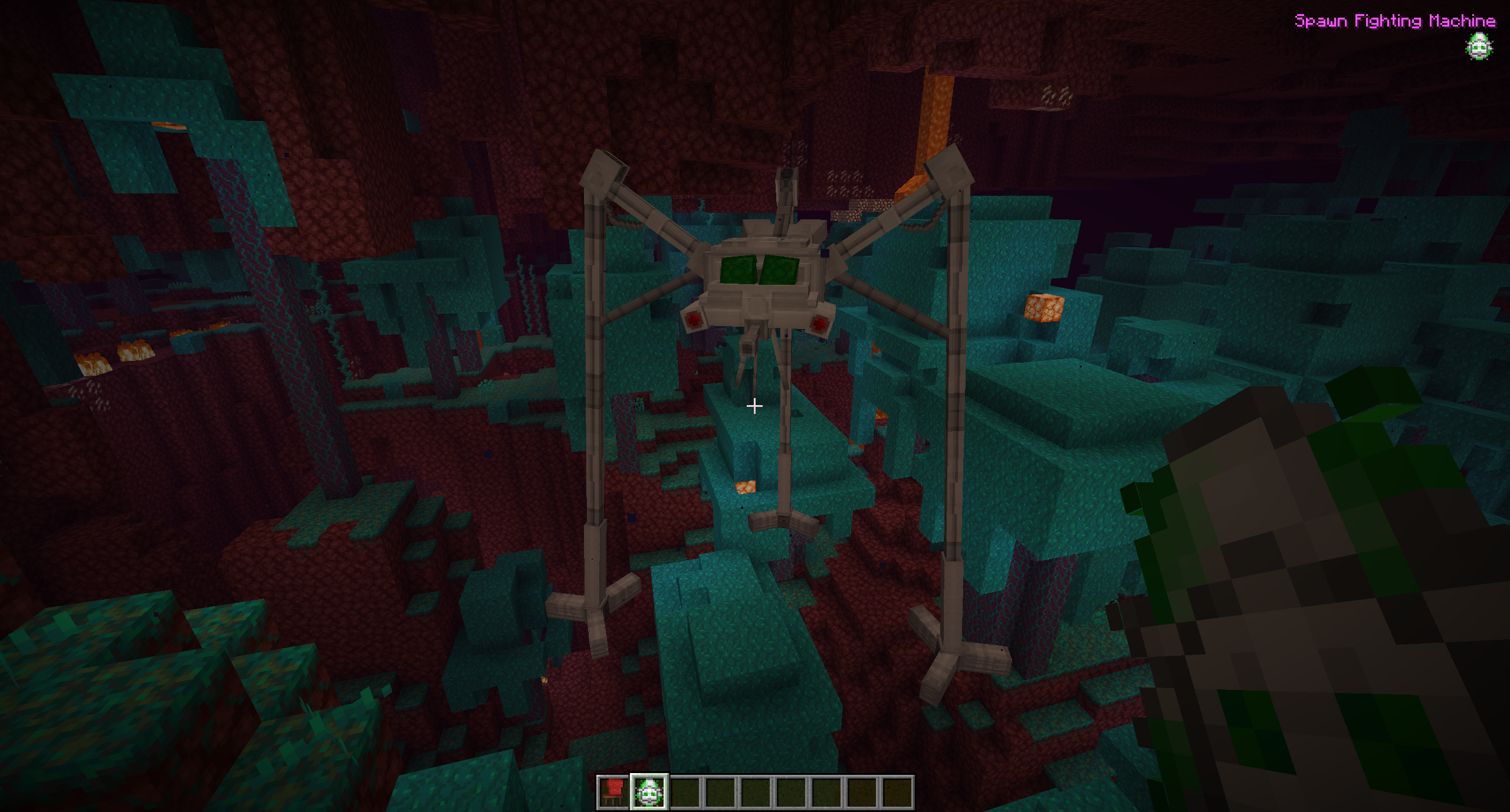 I KNOW THIS ONE. THEY ARE THE BADDIES! They come to the Earth on the metro thingy and then come out and shoot people. When they come out of the tripod they die cause covid.

I’ve played the mod twice, and did battle some tripods. All I can say is it didn’t go well.. I do love the models though and think it really fits the style of MC and WOTW. 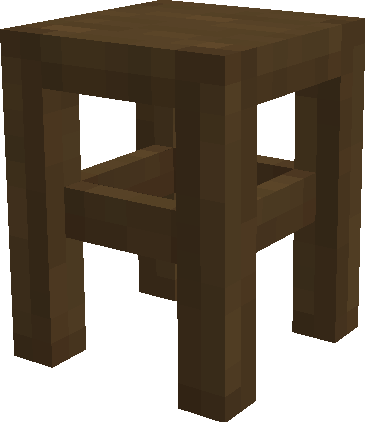 Ok so I’m pretty sure this is a nuclear weapon used to destroy the aliens. Or it may just be a stool. Actually probably is quite like it’s a stool. If you can sit on it like DM furniture that’d be awesome. I do think it’d be even better if it contained nuclear weapons however. 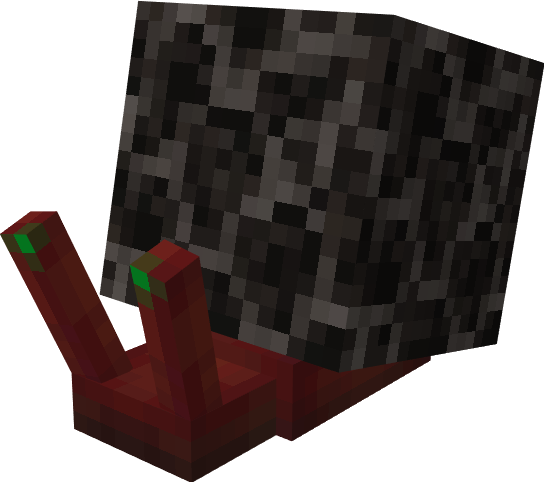 So I know it’s very unlikely there would be a Pokemon in WOTW, but I’m certain this is just Magcargo and no one can tell me any different. Next teaser will be a pokeball I bet.

On a serious note - I honestly have no clue where this is involved in the WOTW storyline. I do love the model though and think again it’s very MC but also WOTW. The texture on the shell is a perfect example of how to achieve that MC style.

Ok so that was.. something? I’m sorry - I know nothing about WOTW but felt like they needed some appreciation! Please teach me below what these features actually are!

I’m going to start looking at adding another writer to the bugle soon to write about WOTW. There will be a formal announcement in the discord when the process happens. Make sure to keep updated there!

Have an awesome day, 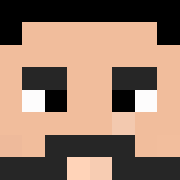 So you're telling me that WOTW has Pokemon AND Peter Pan? Sign me up!