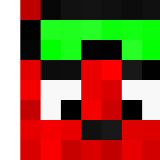 Why I went with this design: My Grandad liked Doctor Who but it wasn't until much later in the 1960s that they would start to produce official Doctor Who toys. To make do though he played with a small police box from Dinky Toys released in 1953 resembling the Mark 1 Metropolitan Police Box that apparently other fans of the first Doctor also used. It is still unknown why it has an "H" on the side my parents recon it means "hydrate" but I loved him when I was little and when he passed I was sad. I inherited his Dinky Tardis, it sits next to me whilst I am on my PC and I Texturepacked my own interpretation of it covering over the Cushing Tardis. I believe this product to be not just a big part of my Grandad's childhood but of many early whovians hence why it needs to be referenced in the mod. 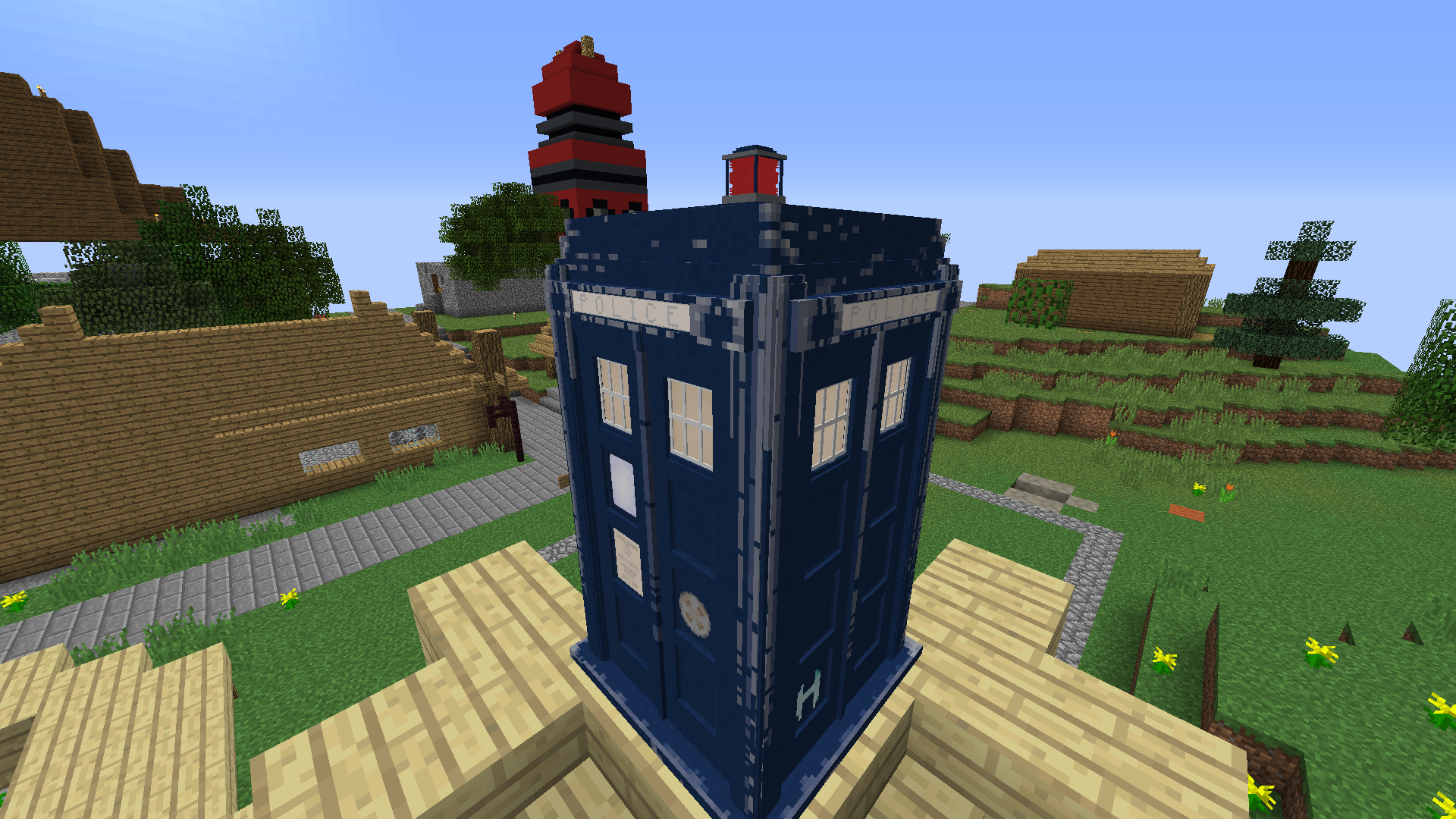 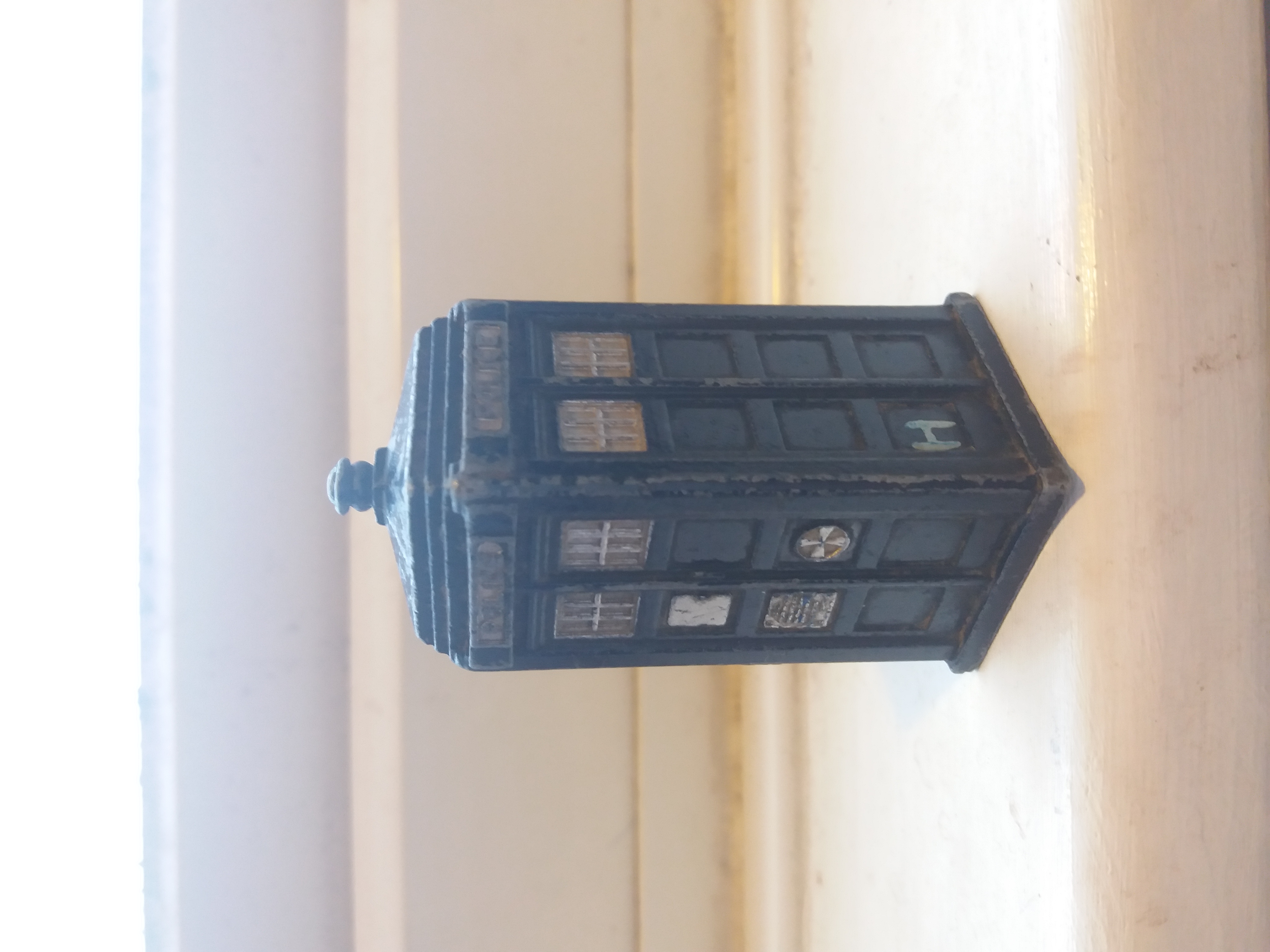 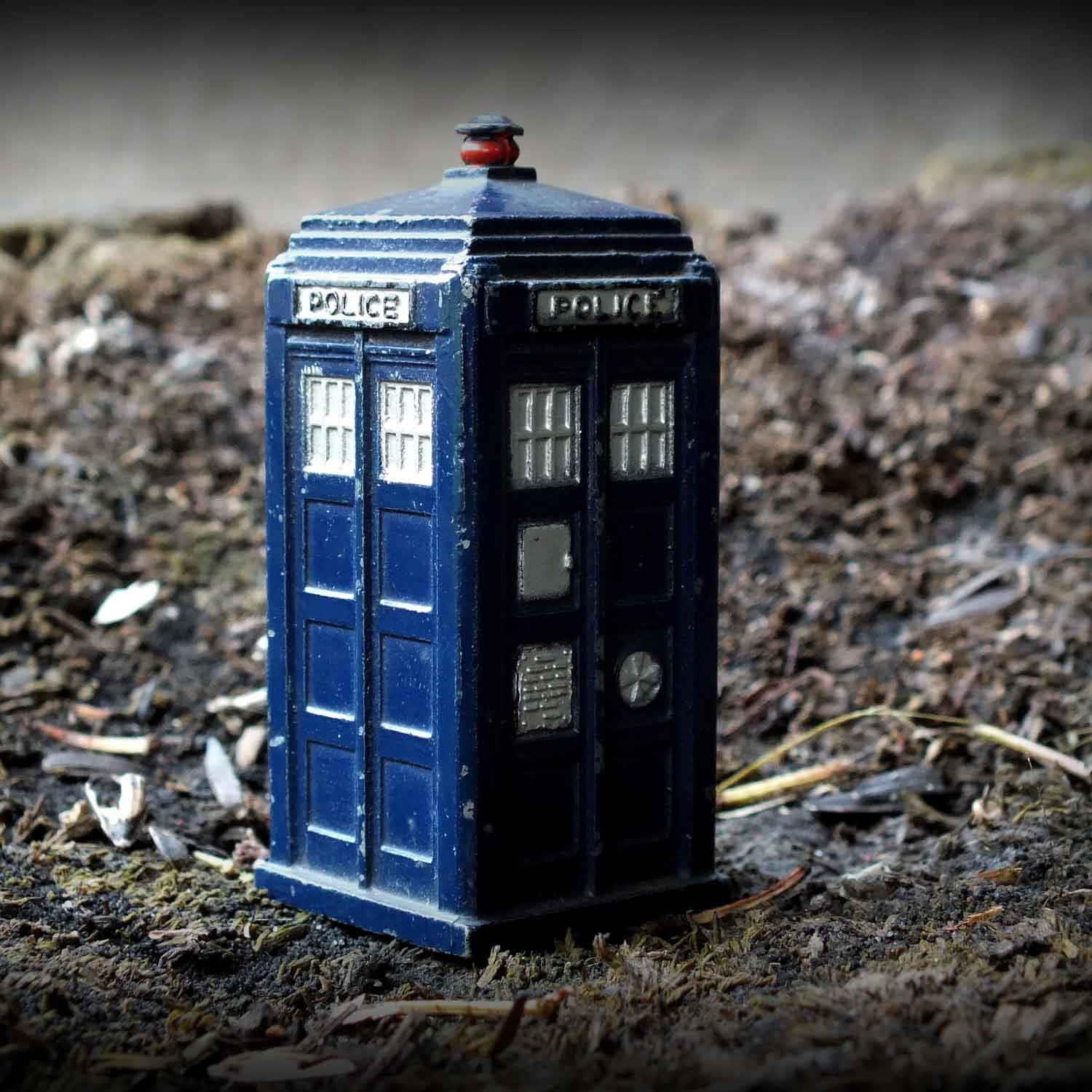