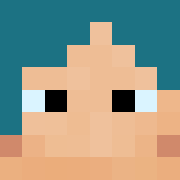 (I have never tried 3D modeling before and i haven't even heard of the program I used since about 2 hours ago so it isn't that good but i tried.)

I chose this design because it's from my home town and apparently Christopher Eccleston (9th Doctor) lived here too so it has some relativity to Doctor Who at least. I would've added the text on the front but the program i used wouldnt let me so if you are able to do that easily (if its chosen), that would be great. Thanks!

It also saved as a json file for some reason as well so you can have that.
[EDIT] it wont upload the json file. 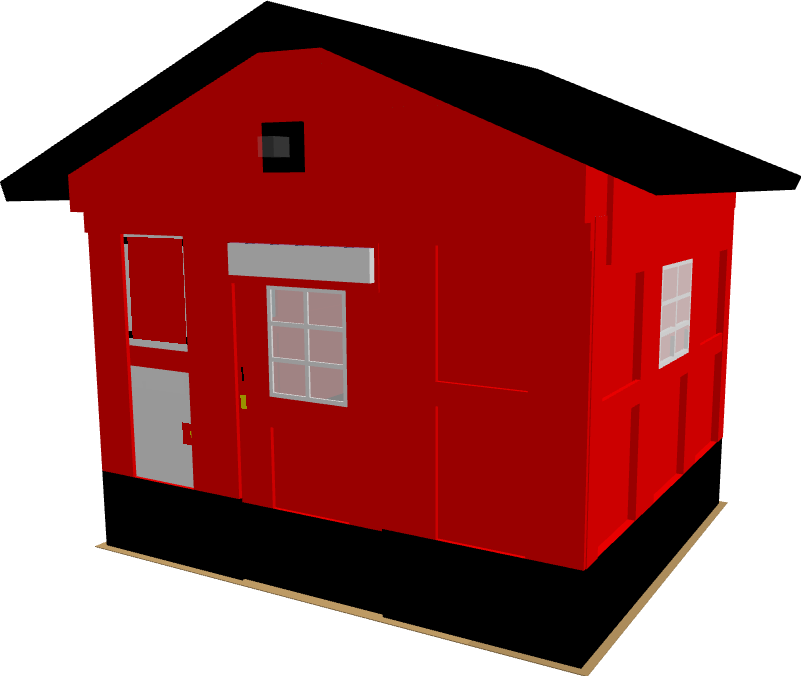