TARDIS Exterior: TT H0L0 MkII
Why I went with this design: This design is an evolution on a previous TARDIS I designed, which is meant to be a more "Upper Class" form of a TT Capsule, inspired by the 1969 TT Capsule and SIDRAT, and the 2015 Hellbent Capsule. The general idea is this is a much newer model than the Doctors, and is used by the Fancy Time LordsTM.

The metallic capsule is lit with green/blue lines, a signature of the H0L0 series of technology (in less roleplay-y words, it's my signature), with the words TT Capsule H0L0 inscribed on the doors. The design on the back has no specific meaning to it, however it looks nice and I thought it added to the feel of the capsule. The interior floor is a metallic bricks, because it looked weird flat and I had the idea for bricks.
Images: 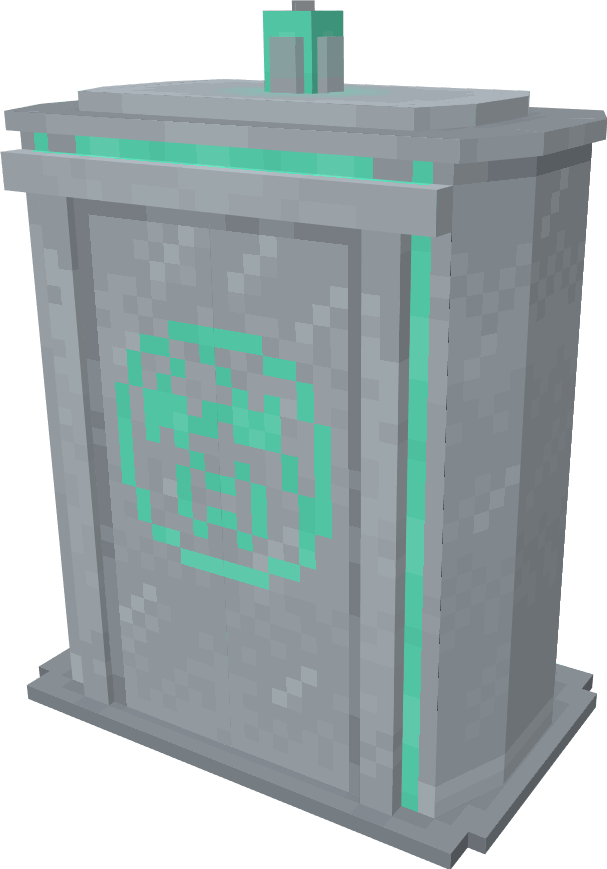 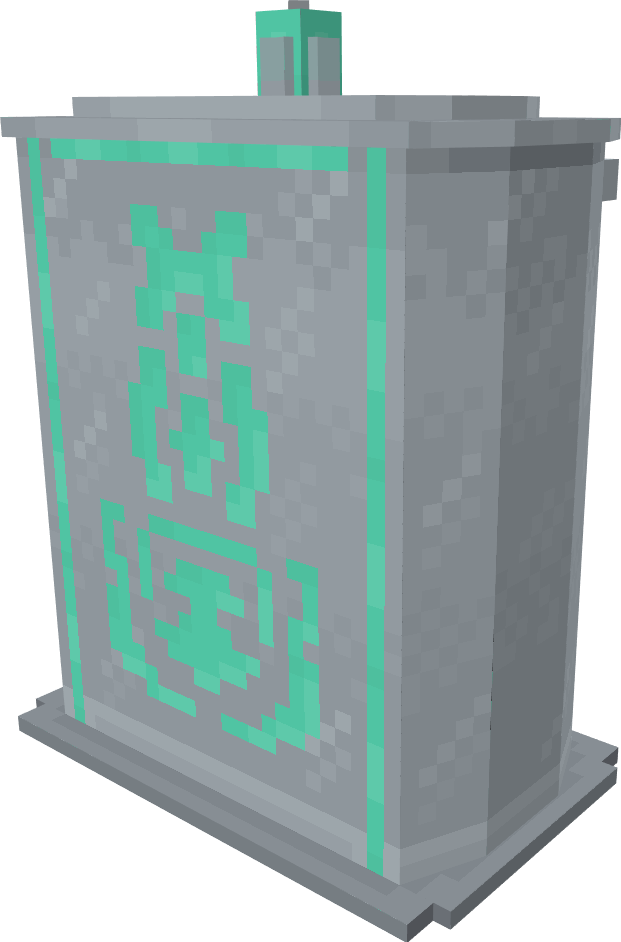 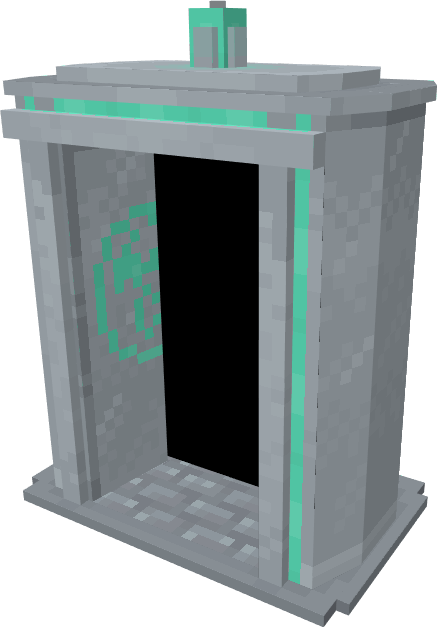 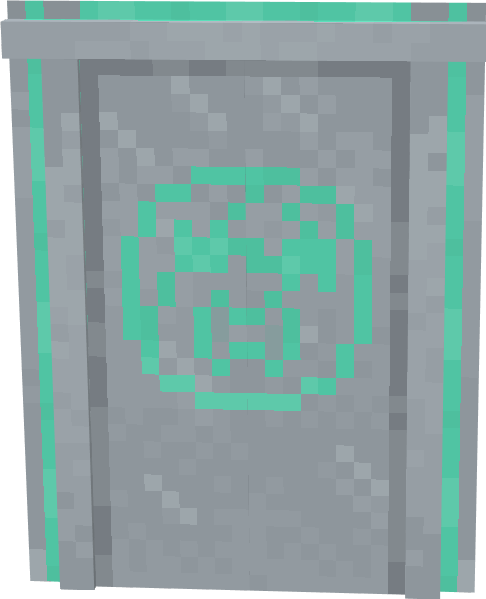 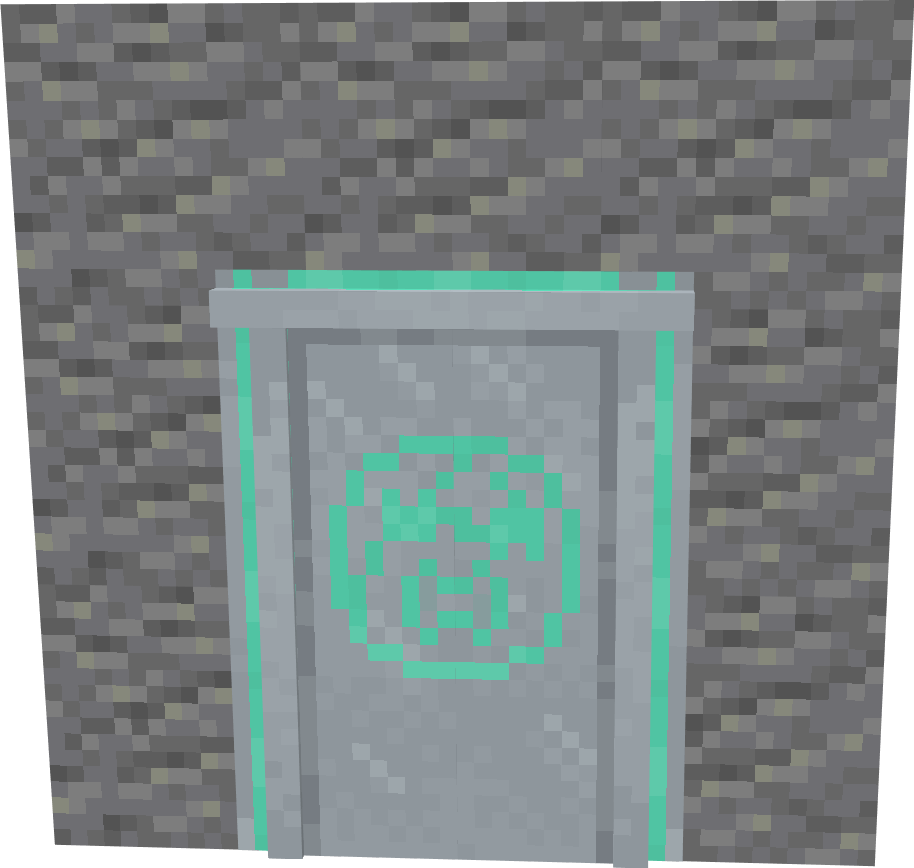 Interior Door (1x1) with and without blocks 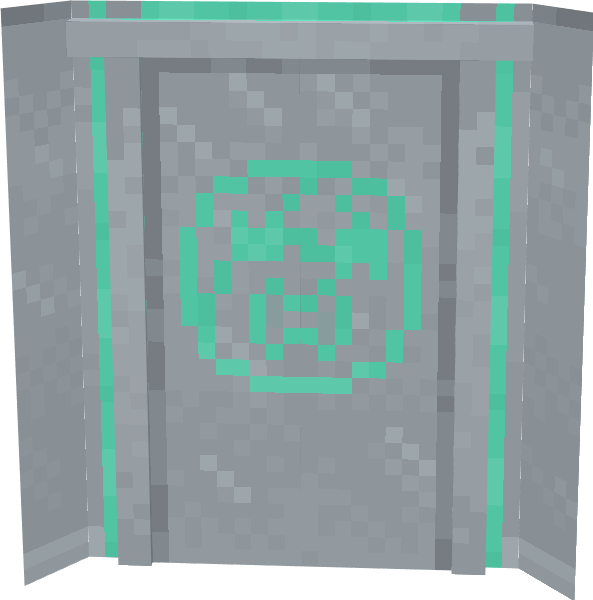 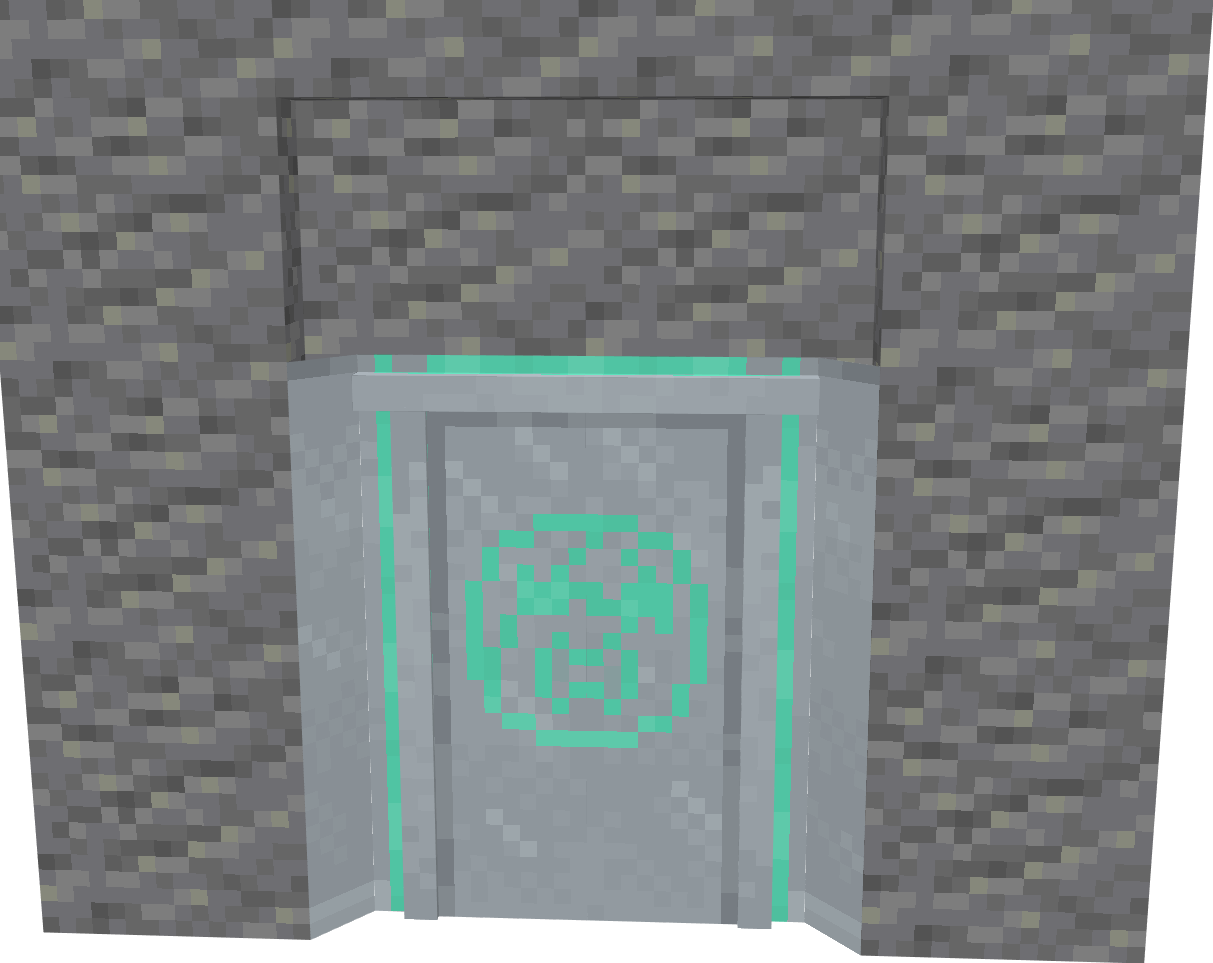 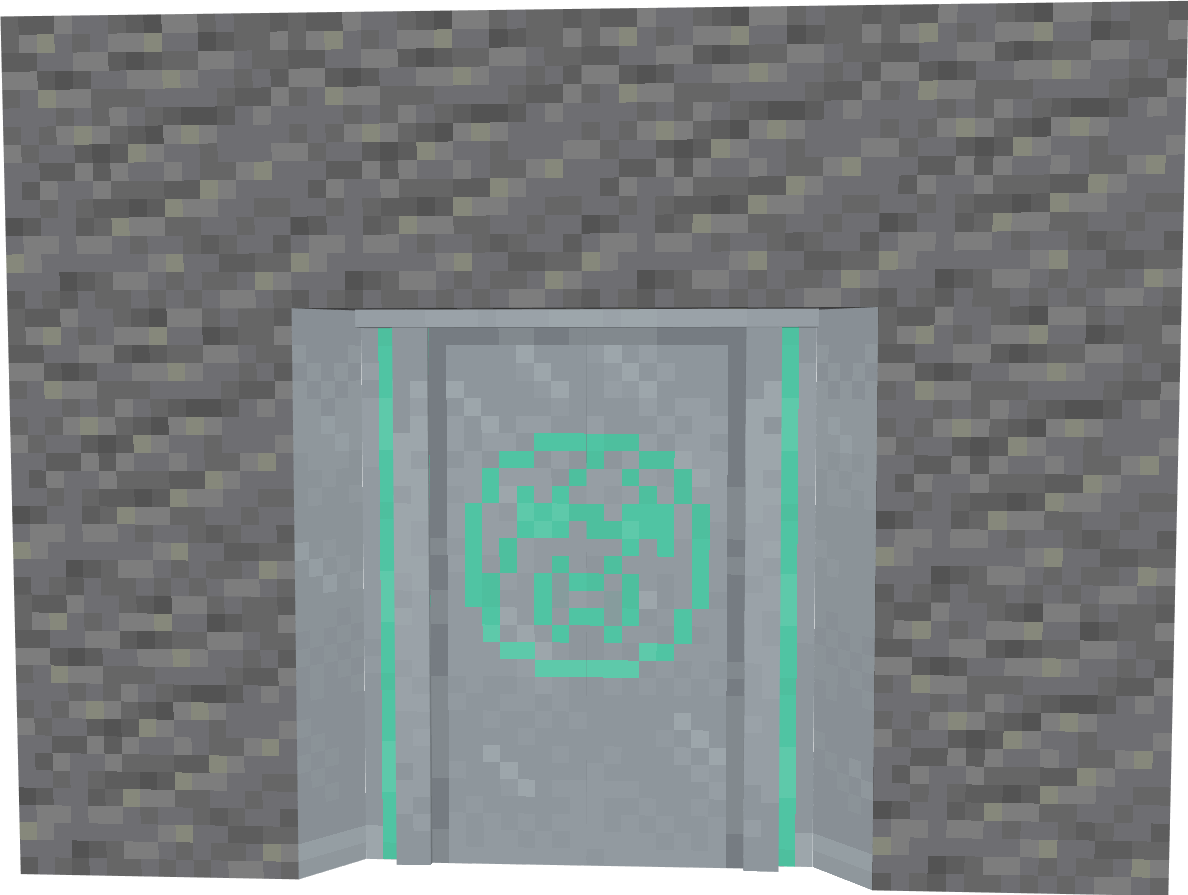 Thank you for taking a look at my design, I hope it is considered as an option, but even if not, it was great practice for me to get better at designing metallic textures, and I enjoyed creating this. I hope those having a look enjoy looking at it as much as I had making it.