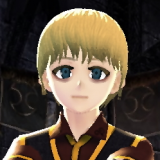 I think it would be pretty awesome if player could have Samus Aran's Gunship from Metroid as a Tardis Exterior. 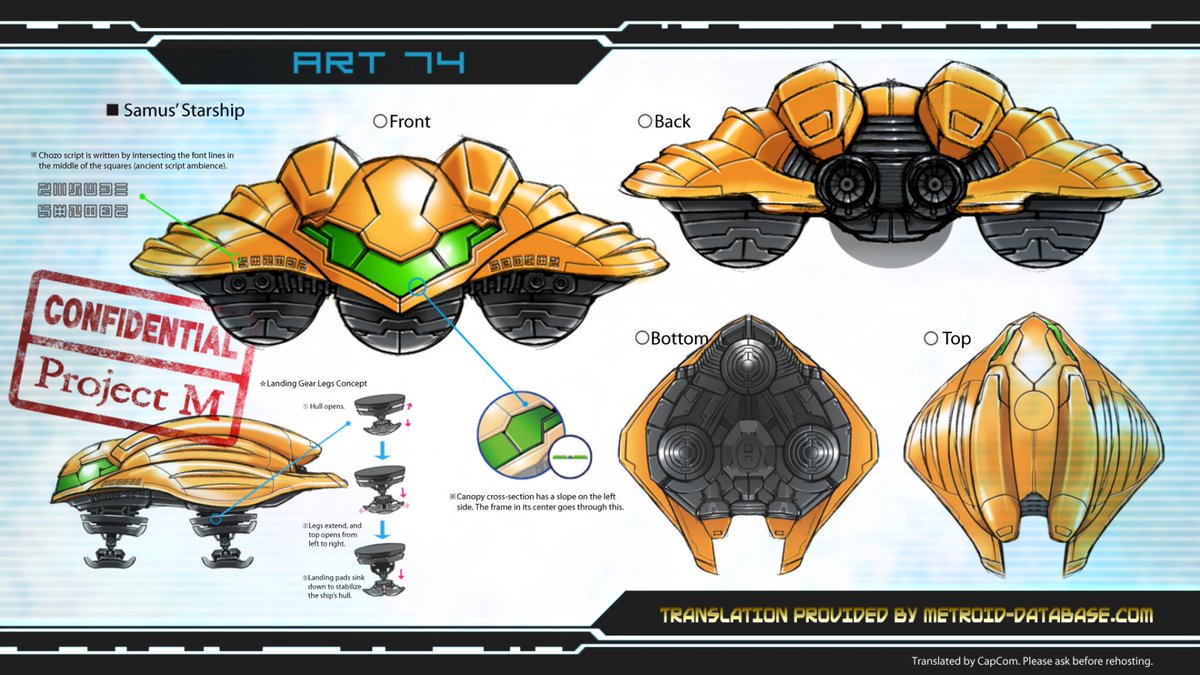 I believe it fits in well with the current feel of the mod. Plus with so many mods coming from SWDTeam that focus on Nintendo series', I believe Metroid could use a bit of attention. ( Especially with the recent announcement of Metroid: Dread. ) It would also be interesting to see the design being adapted into the blocky style of the Dalek Mod.

This would be neat if it wasn't for the sheer size of the ship. It's pretty small as spaceships go, but in terms of tardises and minecraft models it's quite big compared to all the others we have. Also you gotta think about how wonky that would look spinning through the vortex or in flight mode.

Yeah, that was an problem I originally thought of as well. But I believe that resolving some of these issues could be easy.

In terms of the size, while bigger than current most current models, I believe it can be fudged a bit.

Using the ship from Metroid Prime 1 & 2 as an example (Due to it being the only one with conclusively given proportions), the ship is:
Length: 9.144m

Considering each block in Minecraft is 1m it's safe to conclude that the height of the ship is fine. As the Vanilla Tardis Exterior is way taller being 5 blocks or rather 5m high, the height should be fine. (The Nether Portal Exterior is also 5 blocks high)

Admittedly the problems come into the length and width.

The End Portal is the current biggest Tardis. Coming in at L=5m and W=5m.

While I believe that the gunship's width could possibly be fudged down to reach the 5m limit. The length isn't as simple.

To resolve the length you would either have to make the ship drastically smaller, or set a new record for the longest Tardis.

As for the animation; while I don't know a lot about animating models in Minecraft, (as someone with experience in animation both 2D and 3D) I do know that 3D model animation often relies on pivot points in the models rigging. So if you added a pivot inside of each model, you could theoretically set the animation to the pivot rather than the full model. Than by choosing whether to connect the rest of the model as a sub-object to the pivot, you could pick and chose which models you want to use the rotating animation.

This would also allow for a lot more options when adding Tardis exteriors as you wouldn't be bound to having each one rotating when being used. Allowing for a lot more different sci-fi ships to act as a Tardis.

Anyway that's my ideas on how it could possibly be made to work within the Dalek Mod, with thoughts on the technical side of things.

I understand if nothing comes from this, however I thought it would be best to put my line of thinking down rather than just offering up nothing.

(Please note, I'm not an experienced modder when it comes to Minecraft and I've only really dabbled a little bit in voxel model and texture creation, as well as modding using the Fallout and Skyrim Creation Kit.)

(I've also put in bold the bits I believe show my line of thinking the best.)

While what you've said for the dimension rescaling is reasonable for a base concept, for execution it's not as good.

Using the vanilla block structure exteriors as a base measuring stick creates a very unequal balance, which leads to the logic not fully working. Instead, let's look at some of the other exterior rules.

Exteriors rarely go outside of the base 3x3 area, with a semi-standard height averaging to about 3 blocks as well. If we were to scale the ship down off these measurements, we could have it as 3 blocks long, 2 blocks wide (with a 1 block center, like the majority of police boxes in the mod), and the height could just stay in proportion to that.

Now, it does leave an issue of the actual size to an extent, and also (and this is where I see an issue) how to get in. I'll admit, I'm still yet to play a Metroid game, I plan to start soon, but going off standard spaceship door locations, I'd assume the exit is either the top or the bottom. And honestly, looking at that art, I could see it being at either end. Neither option really lines up for easy entry regardless, as looking at the entire library of current exteriors, only 3 are entered from above. The Aperture Portal, the End Portal, and the Mario Warp Pipe. All of these are under a block tall, essentially.

Don't get me wrong, I'd love to see something like this in the mod, just, I don't see how to do it.