War of the worlds mod

Ok so I said breaking into places on the wotw server with Greenstone would be my next article, well then update 2 came out and I don't really want to confess to things that might get me in trouble on a website run by the people who would punish me, so here is this instead:

Yes yes! The best idea swd has had since they melted dalek mod is getting its second major update! Now with tanks, butter taxes, iron taxes, butter armour and soooo much more wotw mod is entering an age of those who have been killed, and those who haven't tried this new update. 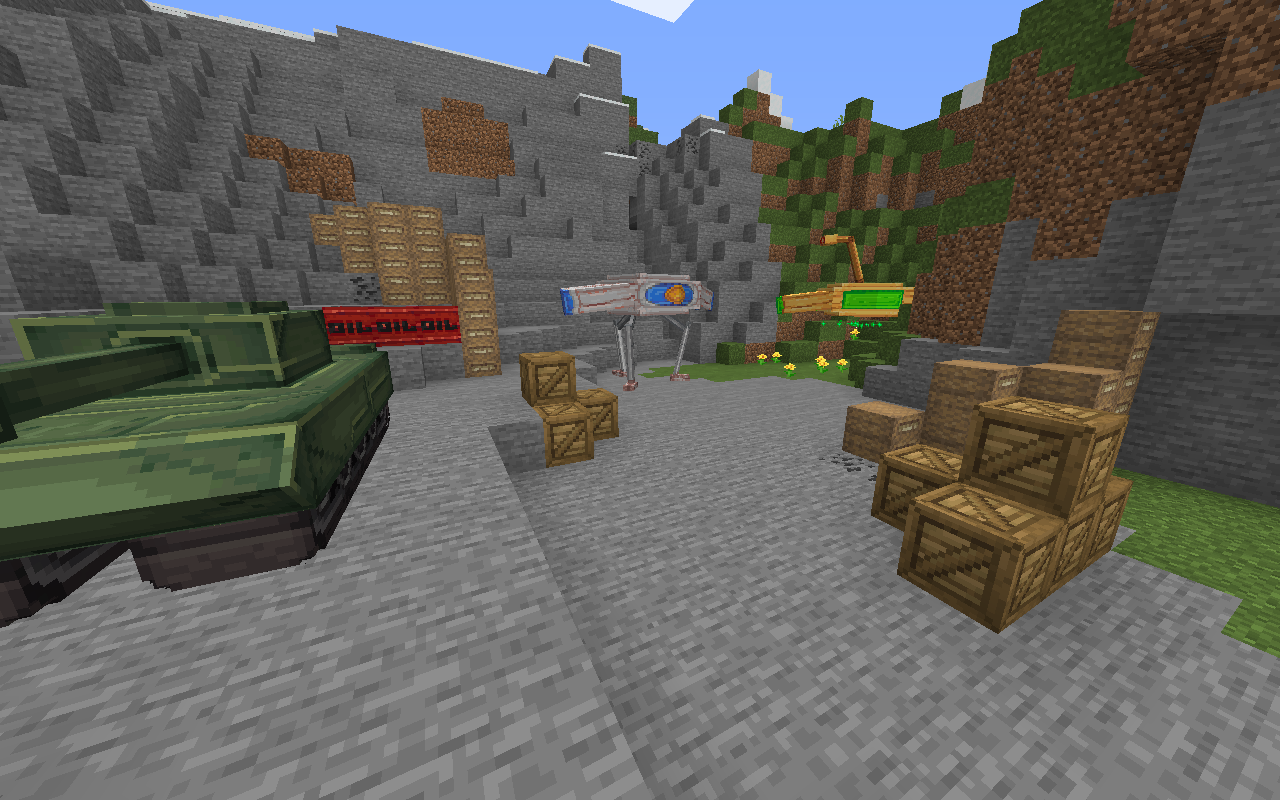 Now then for those who haven't watched the 50s movie don't worry because all you really need to know is that where ever you thought was safe is no longer even remotely safe. Underground is overrun with scalpers, the air is infested with flying machines but now the ground has a new competitor for dominate, the aliens from mor-tax: More-taxans! Now there are two types of the new aliens, one is gold with green one is silver with orange and long skinny legs like a spider. They sound like crickets talking about the recent invasion forecasts and they are extremely strong, so strong the got nerfed. Now now now you may be saying how on uh well not necessarily earth do you fight these beasts.

Yeah this update not only adds some weapons but tank shells and as the old saying goes "Where there is tank shells there is tank". Yeah this thing is strong and it is equipped to take out anyone human or alien it sees. Another new addition is more-taxan armour which is strong boi, enchant that and you should be a power house.

Speaking of feelings "-The Red blight is caught from touching red weed blocks while unprotected catching this sickness will cause you to slowly die over time lose mining speed and coming into contact with other players may also spread this illness. You will have visible red particles floating around you if you are infected and the interface will also let you know." It can be cured by using red weed curative or anti biotics so be careful of it when exploring. Other smaller features are dust toads, more-tax scraps, frog legs and soooo much more. You can download it from swd team.com or curse forge.

You did a nice review about it. When I come to know about the best casino games I love playing it. When I searched for the gambling platforms for Australians I foundhttps://exycasinos.com/ a great place and people are coming here online and winning the best cash prizes.

Rank: Default
Posts: 3
September 12, 2021 #57888
You did a nice review about it. When I come to know about the best casino games I love playing it. When I searched for the gambling platforms for Australians I found  https://exycasinos.com/ a great place and people are coming here online and winning the best cash prizes.