War of the Worlds Mod

War of the Worlds Mod 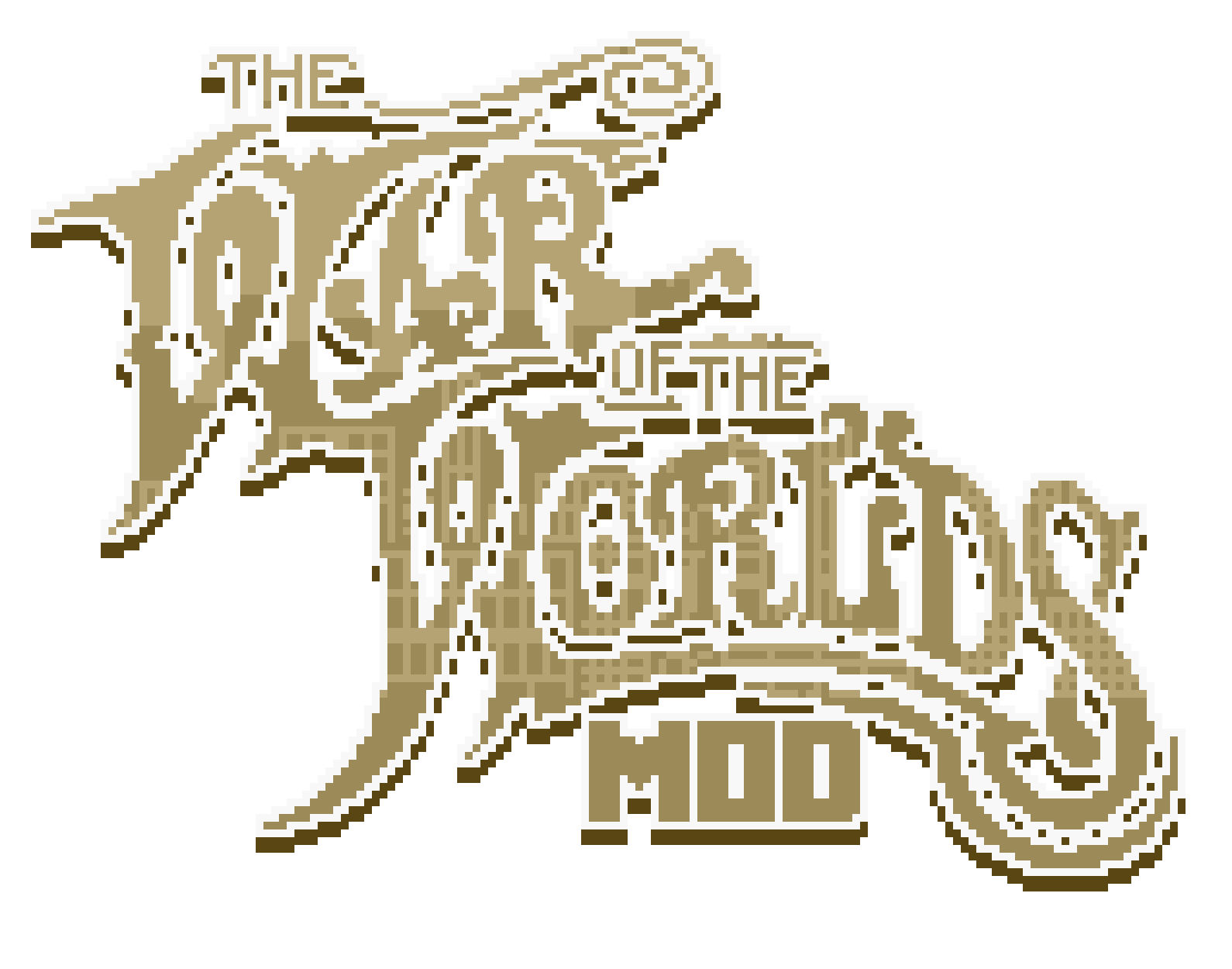 After six years of delays and nonsense

Experience a full on Martian invasion in Minecraft, spawn in your world and prepare for an assault from land, sky and water from an overpowering alien force, team up with your friends and enemies to defeat the Martians invading your world. Discover new awesome items with the research system, craft and build different weapons from different eras of Human and Martian history.

This mod is not for the faint of heart, If you're new we recommend easy mode, your base will suffer, you will suffer and most importantly your favourite Minecraft pets will suffer.

Research all your favourite blocks and items in Minecraft and new additions brought on by the Martian invasion, use that research to get some new cool weapons and fight back the invaders.

Survive!
War Of The Worlds Mod is a survival first mod it is intended to be played in that mode so you will be very scared of the Martians blowing you up.

This mod is hard but it's not unbeatable, use your survival skills to craft powerful weapons and armour to take down the Martians and save the world of Minecraft.

Race against the biological clock
Growing deep under  your world is the Martian red weed, it spreads and infects blocks around it causing them to become hazardous to you, It's important you contain the spread and keep your Minecraft world safe from becoming another red planet.

All of the Beta Besters, minus that one server griefer.

did someone say wotw is released!

I am super excited to give this mod a try!

Was ambient a beta tester?