What is the Xplosives Mod?

The Xplosives Mod adds a wide range of different explosives into Minecraft. Ranging from small to large explosives, such as dynamite, physics bombs and hydrogen bombs! As well as bombs we have added remote detonators, hand cannons and more! If you're the type who enjoys watching the world crumble at your fingertips then this mod is for you!

What does the mod include?

What version of Minecraft is the mod for?

What are the crafting recipes? 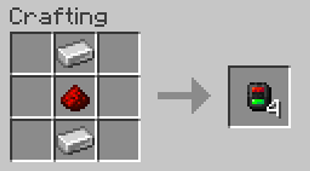 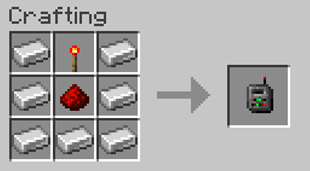 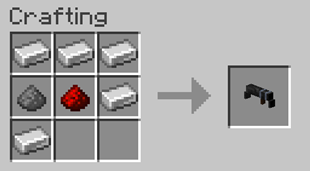 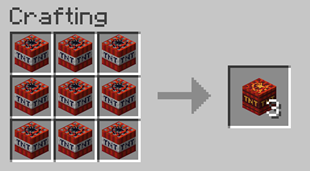 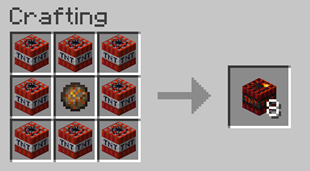 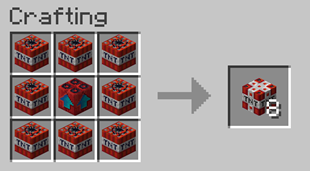 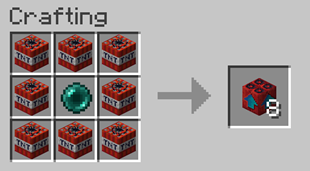 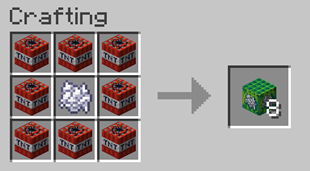 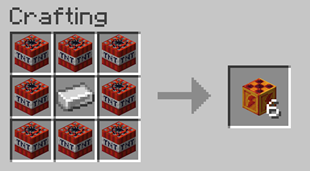 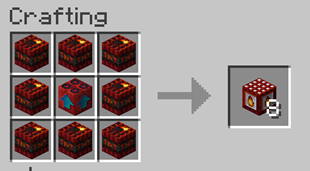 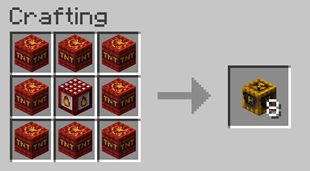 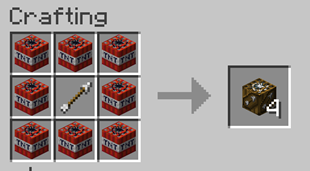 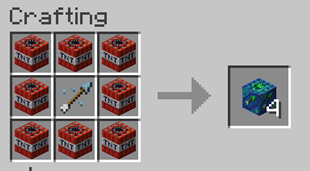 (All tipped arrows will work) 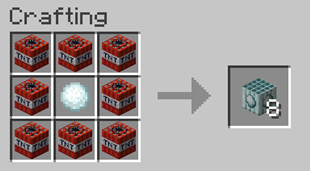 Can I use this in a modpack?

Of course you can, just remember to credit the SWDTeam by linking this page or the CurseForge post.

If you find a bug please post it in the comments below!

who came up with this mod. It's 100% probably reddash

When i use a grenade, minecraft shuts down

Would love to see somewhat of an AC130 or something, like bomb targets from above in thermal vision (just black and white that would indicate mobs with white or some sort of a light) but in general the mod is awesome!

pls pls pls make it minecraft invdev 2.2 plss it shouldnt be that hard!