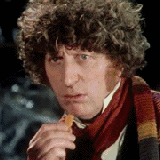 Throughout the run of the show, the TARDIS has had a scanner that lets people inside see what's outside without having to open the doors. It's either been built into the console or in a monitor/panel on the wall. Here's some examples of what I mean: 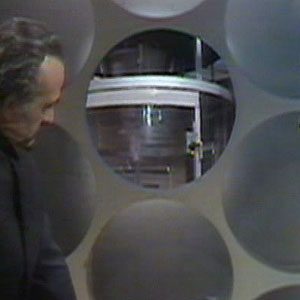 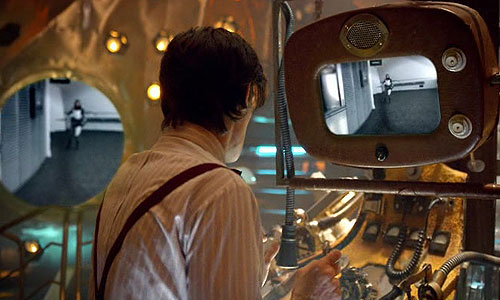 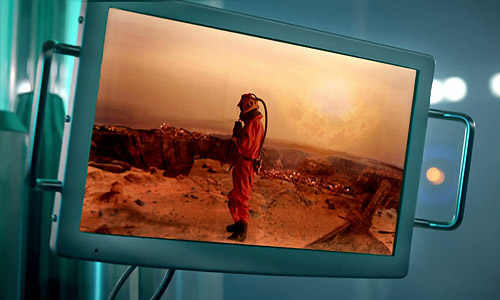 I'm suggesting we either 1. Make a new model-based block similar to the TARDIS wall panel that already exists, or 2. Modify the pre-existing TARDIS wall panel block to show an image of what's outside the TARDIS doors. Basically it's the exact same SOTO function that the door already uses but put on the wall so you don't have to open the outside doors to see what's outside. This would be very useful for landing in the Nether or the End, or for checking for enemies outside without opening the door for them.

If the player has BOTI/SOTO turned off, the scanner could just show an idle bubbly "screensaver" image, like the big circle scanner screen in 11's first TARDIS when it's not being used. 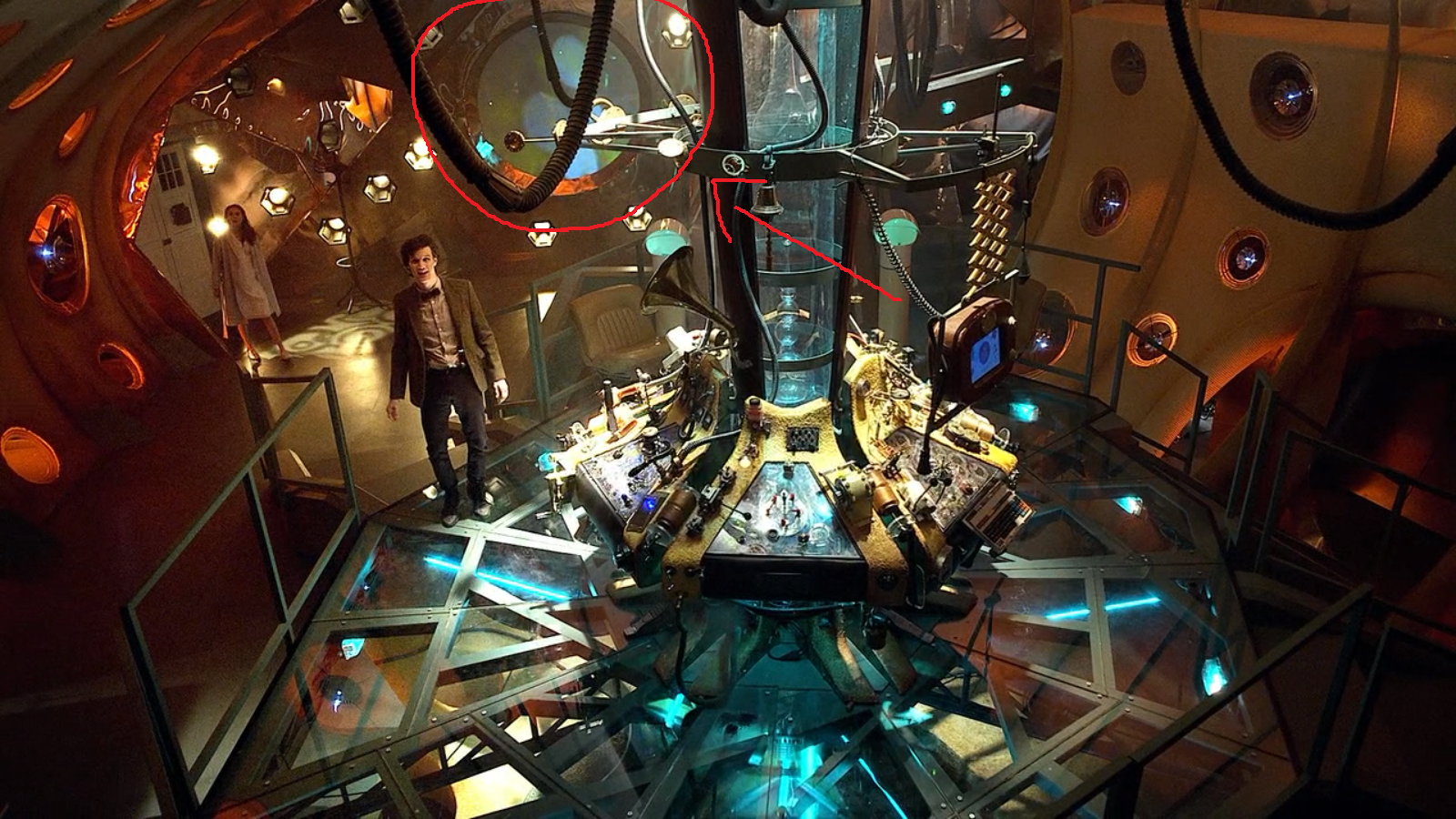 I hope you will consider my suggestion. I believe it has a lot of potential