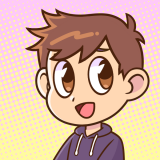 I have quite alot of suggestions,so I've decided to just put them in one thread, in different sections.

It would be obtained in 3 different ways:

1. The new shop system being added

When you eat the pill you get good buffs (e.g,speed, strength, etc) due to 'loosing weight'

Adipose would have a higher chance of spawning near players who have eaten the pill.

This would act as a controller for the pill,as seen in the same episode.

When right clicking with the pill in hand,the buffs you have would increase, and more adipose would spawn.

However, if you increase them too high, the player will completely dissolve into adipose (as seen in said episode)

This would also be obtained by crafting it. This would be a boss mob, with around 500 health.

She would spawn hostile Adipose around her, who would try to consume the player.

She would float up into the air, away from the player using that anti-grav beam from the ship the adipose were on, to heal.

Upon death, she would drop her Sonic Pen (see below

Would be dropped by Miss Foster (as stated earlier) and would also be craftable.

(Adipose One was never shown, so here's an image of an Adipose.)

This would be a planet/dimension that you can go to using the TARDIS.

As it was never shown, SWDTeam could decide what to make it look like.

it would have tons of Adipose (duh) and other buildings such as hostpials, homes, etc.

Up to SWDTeam whether it'd have oxygen or not (I'd suggest it did, so people could live there).

See this thread made by me ages ago: https://swdteam.com/forum?p=thread&tid=1312

Would act like a regular sonic screwdriver, except it would allow you to dig faster.

I'd suggest in-between iron and diamond speed, but it's up to SWDTeam.

A couple of SJA suggestions, as it's the 10th anniversary of it. 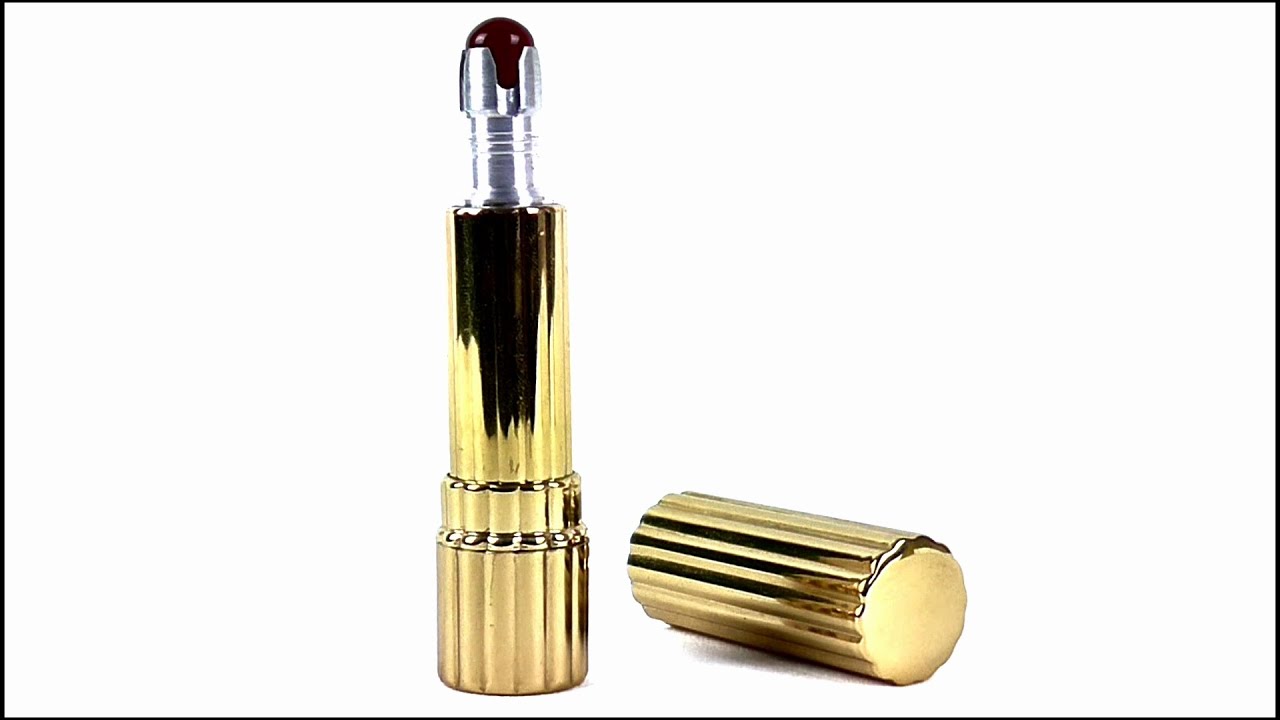 Would act like a normal sonic screwdriver, would just be nice to have in the mod, as it was in a previous version of it, and because it's the 10th anniversary of The SJA, so it would be nice to celebrate it somehow. 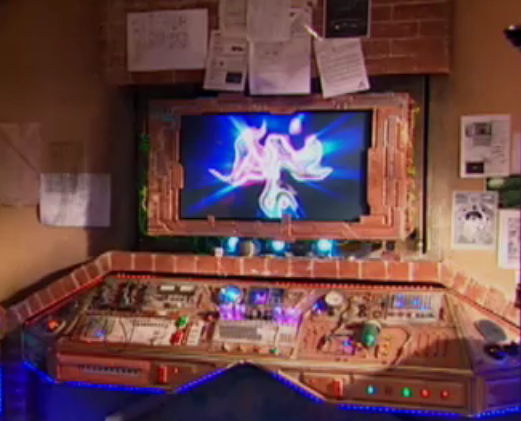 This would use the model that is already in the mod, except it would function.

Saying "Mr Smith, Ineed you!" would cause Mr.Smith to open (maybe with the smoke and sound effects, like in the show)

he would have abilities, such as tracking players in a certain radius, showing any crafting recipe you need, showing info about any mob in the game,etc.

You also be able to set whether you'd want other people to be able to use him or not, with the following options:

Owner Only- Only you can use him

Anyone- Anyone can use him.

Staff would be able to override this restriction on the server.

Would be a boss mob that randomly appears.

Graske would spawn near him and attempt to teleport you to the white limbo that Sarah Jane got sent to in whatever the episode was called where she was erased from existence.

I guess you'd escape using a graske's guns as that's how they escaped in the show....but someone outside of the void would have to know you're trapped there and use the gun to get you out so....idk. Maybe you'd have to walk around a bit, and find an exit.

Basically, the old companion mob would be re-added but improved.

it would be able to follow you wherever you go, even to different dimensions.

They might get bored travelling with you after a while and leave you.

You can change their skin, name, etc.

If/when regeneration is added, companions might leave you after you've regenerated, not being able to get used to your new face.

Companions would  be found in villages or basically anywhere you'd realistically find one.

and that's it for now......hope you like these ideas! I'll probably add more at some point.... 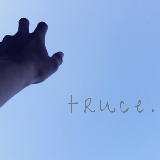 Cool suggestions, maybe companions could spawn like npcs in villages?

I have quite alot of suggestions,so I've decided to just put them in one thread, in different sections.

Tbh., it's best to just keep to a single theme per thread rather than making a hybrid ideas thread. (ie: Breaking this into a Sarah Jane Thread, an Adipose thread, and a thread on companions).

Not really as interesting tbh. Spawner bosses are sort of overdone. Especially if she has no other unique mechanics. Still, I can see it in the mod.

I can't give as much feedback here, as I haven't seen the episode. How would one get out of the void? And is this the boss mob's only mechanic?

I've just updated and improved some of the suggestions, form the feedback I have given! I hope you like the new additions! 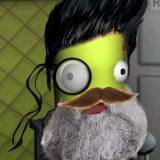 Cool suggestions, maybe companions could spawn like npcs in villages?

That would be cool and if you kill a mob in a radius of them you could choose for them to be your companion?

awesome ideas! i like the copanions but they wouldnt leave u cause wen regen is added u dont change ur face

They might change it so you do change face though. I mean, that's the whole point of regeneration besides not dying...

They might change it so you do change face though. I mean, that's the whole point of regeneration besides not dying...

It would be a nightmare to code, though. 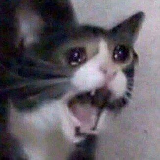 It would be a nightmare to code, though.

Probably, But im code blind so who knows :/