This is a really brief suggestion that should be millions of times easier to add than my other suggestions.

Right now in the mod, both the TARDIS Key and Stattenheim Remote can summon the TARDIS. I admit, this is a very useful feature and convenient feature, especially if your TARDIS is lost. However, this is rarely seen in the show, and I always thought that merely crafting a TARDIS key and summoning the TARDIS is too easy. Now, I'm not suggesting removing this feature or making it much harder to use. Instead, I had the following idea.

Suggestion: The TARDIS Key can no longer summon the TARDIS. It can still be bound to, and lock/unlock it. If the player wants the luxury of summoning their TARDIS, they have to craft the Stattenheim remote. The Remote can be crafted using the TARDIS key, a few circuits and steel ingots, and a chunk of plastic. The remote will have the other features of the TARDIS Key as well.

Purpose: This adds a little extra work to being able to summon the TARDIS, and makes a difference between the Stattemheim Remote and TARDIS Key items. It also slightly adds to the survival gameplay of the mod and makes things a bit more challenging.

How to Implement: By adding a new crafting recipe for the Stattenheim Remote, and removing the summon TARDIS feature from the TARDIS key. See, easy! 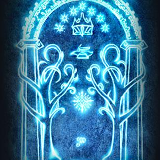 This is a great suggestion!

This can finally give the remote and key different purposes, instead of the key being the go-to item.

I think using a unique circuit item instead of the key would be a better substitute to the key.

But I do agree with your reasoning, I never thought of the remote as having a key inside. This was just my way of ensuring that the player had made the key first, but I guess that really doesn't matter. 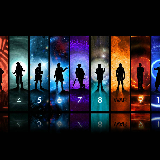 This is a good idea! also in the new server i have both the key and remote 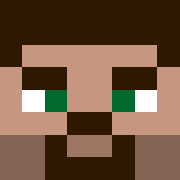 I approve wholeheartedly of this. 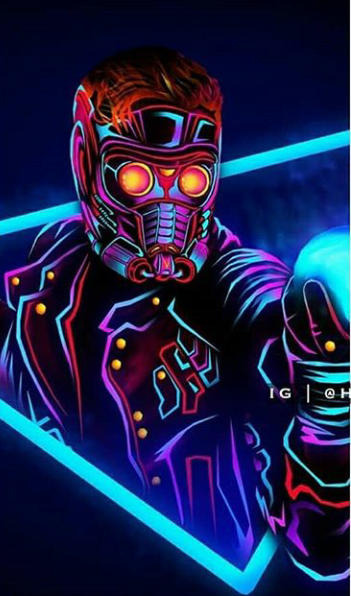 The idea seems cool but I can see it being a major issue on the servers.
The amount of kids who wouldn't find out about the change and have staff force land their Tardis because they "lost" theirs, which would then create dupes glitching the Tardises out even more and creating more server lag.
And in the show the Tardis could be summoned by a key, Christopher Eccleston did it in the episode "Father's Day" when his Tardis was fixed. It's just then in most other episodes the Doctor walks back to the Tardis because the writers seem to not care about continuity errors.