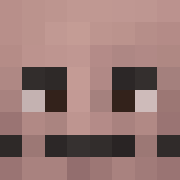 Why I was banned:

why I think I should be banned / my ban time should be shorted:

As you probably know I am perm banned due to fly hacking, and have written a appeal once before and was denied.

But I  completely accept the ban, and do not denie that I used fly hacks and did other things against the rules before.

Truly regret my wrong doing. I had a really nice time on the server and just want to play on there again.

I have learned my lesson by now, and I'm not denieng any reason I was ever banned for. I just want to be able to play on the server again,

with my friends and be fotprgiven...

I have played so long and always was happy to join the server and play with other fellow Dalekmod Users.

Please consider unbanning me / shorten the ban period, I'm again truly sorry and won't use hacks or anything like that again.

Im also sorry for my English. 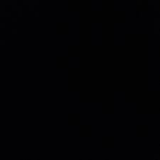 I will accept your appeal this time. You will be unbanned from the server next week. But please make sure to re-read the rules and follow them this time.

If we find you breaking them again it will be a perm ban with no chance to appeal.

Thread shall be locked.