Tardis of the Week: First ever Tardis. The Proto-type 0 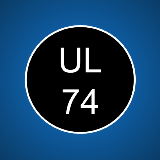 This TARDIS, is in fact 100% Canon in it's looks and story line.

Excerpt from the T.A.R.D.I.S Technical index: "Less then a year after restarting the Time Program led by Omega, technicians began designing the first Proto-Time Travel Capsule.

While these Type 0 Proto-Time Travel Capsules would still be powered by Taranium, they no longer used matter for their shells. Instead they were composed of almost pure forced-matter calculations. These were the equations of pure movement, and thus they were the essence of transport. They were Dimensionally Immanent (i.e. smaller on the inside then the outside), and could only hold 3-4 people in any sort of comfort. Their interior resembled the interior of the "Cushing Film's" Tardis." 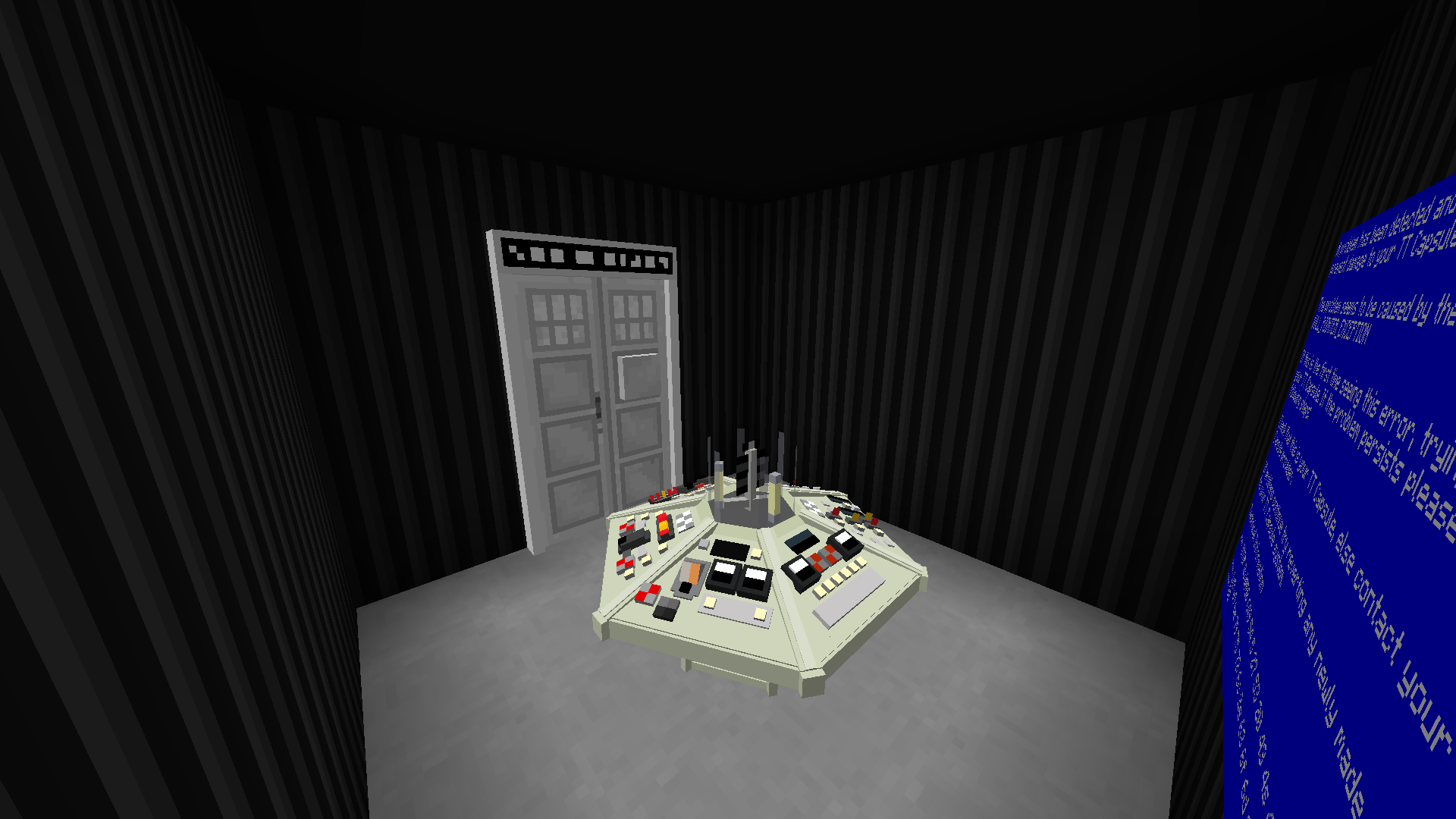 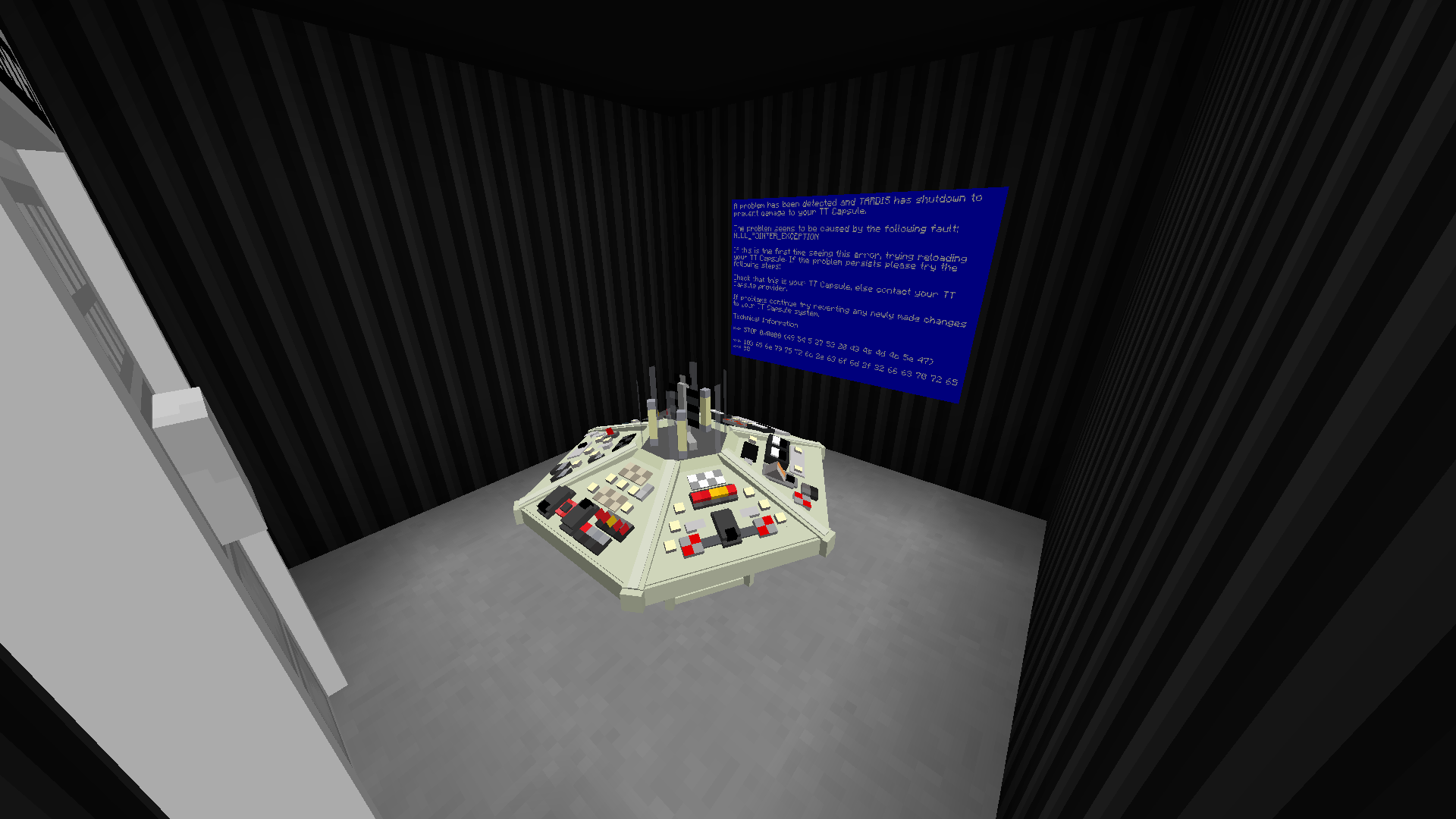