Hi, I was banned for breaking blocks of a base but gave them back

It was a joke but I got banned because of it, even though the players base that it happened at knew it was a joke and I gave them back to them then they dropped them back and so I logged because it was late 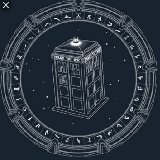 Use the correct ban appeal format

Have a good day,