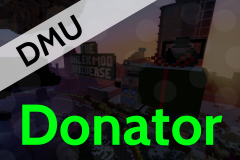 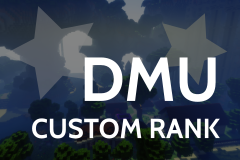 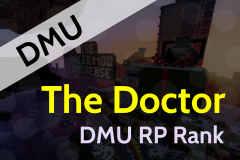 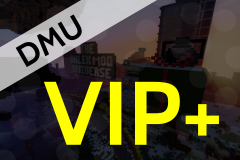 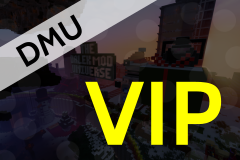 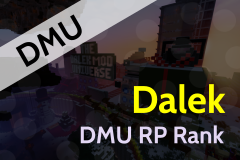 What does the rank get me?

Want to roleplay as The Doctor on the server? With this new RP rank you can!
This rank costs $7.50, and alongside VIP+ is the powerful obtainable rank at the moment. It consists of similar permissions to those of VIP+, such as chat colours, sounds and particles. This rank also adds the [RP] prefix before your title. This way people on the server know that you are in a RP

While you may consider a few extra commands and the extra title not worth the additional $2.50 instead of VIP, that small amount of extra money really helps keep the server running, and help out greatly.

I was told i can use amazon gift cards to pay for this, where do I put the code in?

What does this rank give me?

It's the same as VIP+

I've been waiting 48 hours for this to show up in my inventory. So far, nothing. What gives????